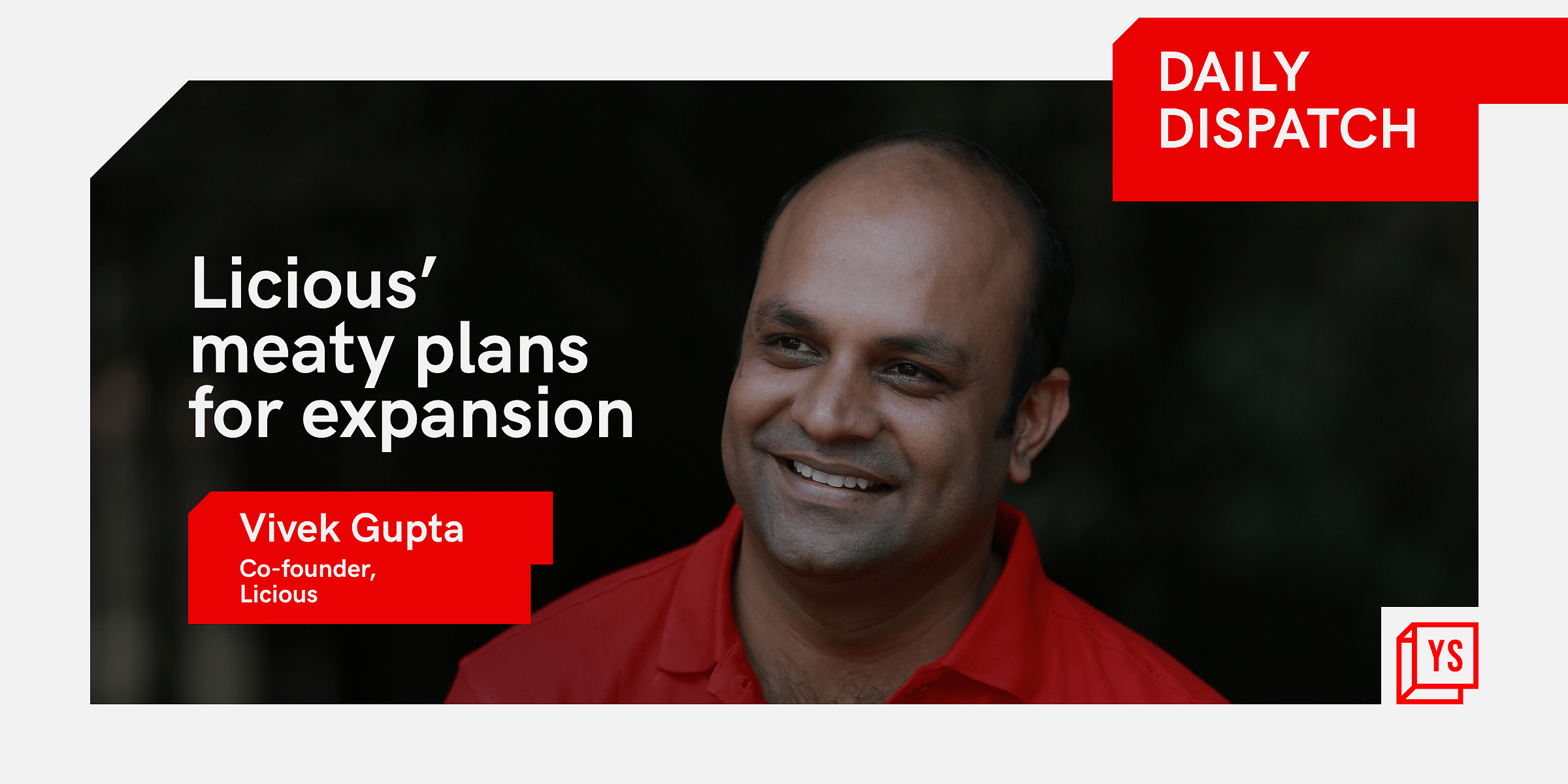 Founded in 2015, Licious is a Bengaluru-based fresh meat delivery brand which has been getting stronger as a category leader. In October this year, the startup  entered the unicorn club after raising $52 million in a Series G round of funding led by IIFL’s Late Stage Tech Fund.

According to Vivek Gupta, Co-founder, Licious,  the meat ecosystem in India is getting organised pretty fast and that’sdriven by consumers’ love and awareness about high-quality meat. This phenomenon was accelerated by the pandemic as the appreciation of quality saw a drastic rise.

While speaking about fund utilisation plans, he mentions  that Licious is currently in 14 cities in India out of which seven are recent additions. . “We are adding 20 more cities in the next six months,” he says,  as he talks about the geographical expansion plans for Licious. The company is also looking at developing the offline channel. Apart from that, Licious is aggressively working on building more depth in the ready to cook/eat catalog. They have also launched a wide range of products in the last few months.

“There is enough work if you ask me. It is just about execution,” says Vivek.

While discussing focus areas, Vivek shares that while offline will set the stage for the next few years of growth, the main focus at Licious will always be to go deeper into the existing cities where they are already present. Presently, Licious has around two million plus consumers and the brand plans on taking their proposition out to a larger number of consumers. Apart from that, newer channels such as offline, modern trade, general trade, etc. will keep enabling the future expansion.

“The way people eat meat in India is crazy so riding on that wave will be the core thesis,” says Vivek.

Vivek mentions that the market is quite large and the competition is not with regards to the other players but with the unorganised nature of the industry. . “We are very glad that we are leading this category from the front,” he asserts. When they started out in 2015, there were not many players but now there are so many with multiple propositions- offline, B2B, supply to farmers- which opens up the entire sector.

Commenting on the fundraising scenario, he says that they have just raised two rounds back to back so they are well-capitalised at the moment. “I think too much of money puts too much of a pressure so given a choice we would not want to do (fundraise) unless something changes at our end,” says Vivek. He adds that there is a lot of innovation going on in the ready to eat/cook side and Licious is working on it. Lastly, in terms of revenue targets, he says that the company is chasing a Rs 2500 crore number by the end of the next financial year.

The Baker’s Dozen’s ambitious growth trajectory for the future

What does Y Combinator’s increased interest in Indian startups mean for the ecosystem?