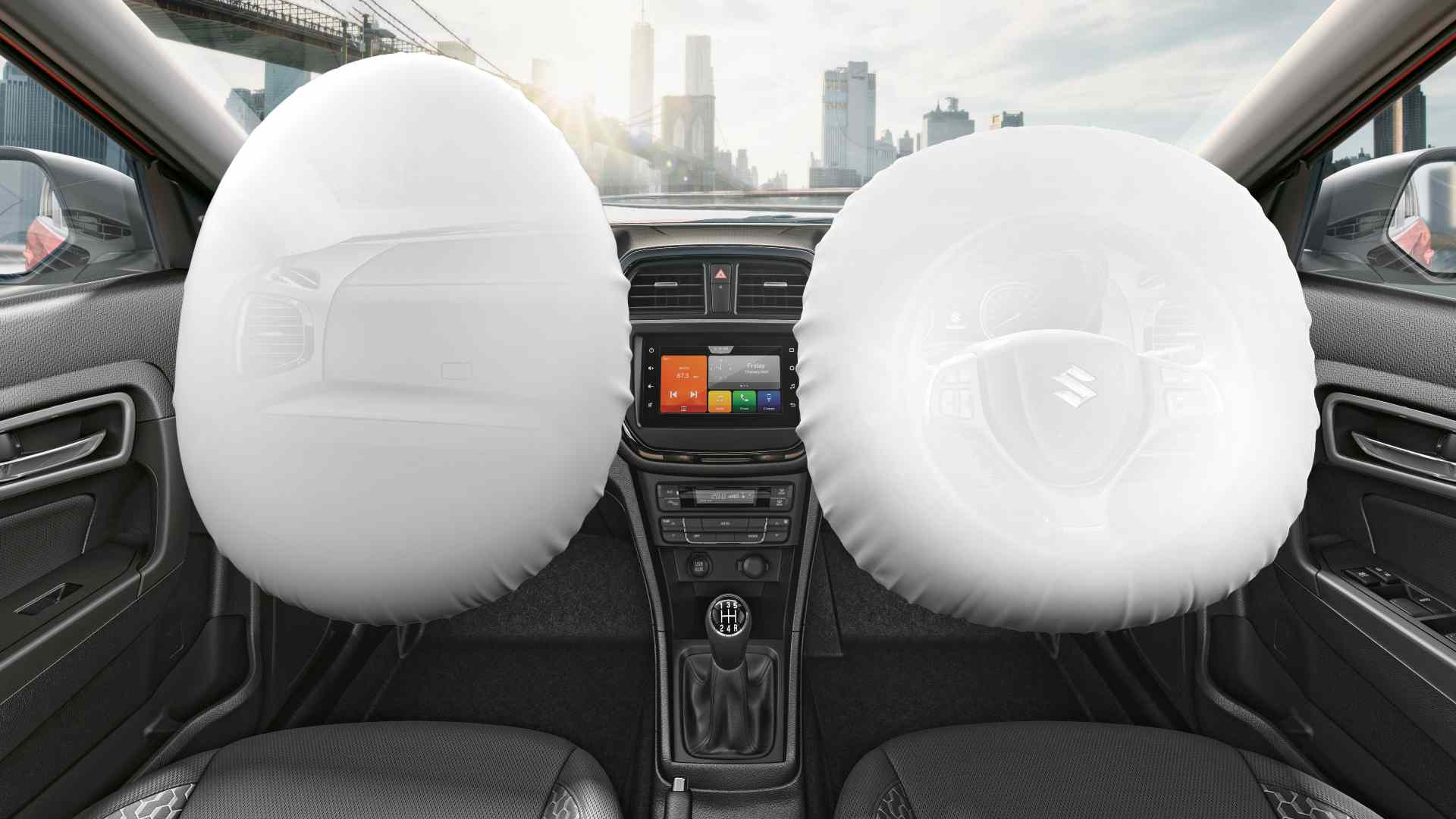 All new vehicles that go on sale in India will need to have dual front airbags starting 1 April, 2021, while the deadline for existing models is 31 August. A number of budget-friendly models sold in India still don’t get a front passenger airbag as standard. Image: Maruti Suzuki

In a move that will help make cars sold in India a whole lot safer, the government has made a front passenger airbag mandatory for all cars on sale in the country. A tweet issued by the Ministry of Road Transport and Highways (MoRTH) late Friday confirmed the deadline for mandatory fitment of a front passenger airbag for new vehicles is 1 April, 2021, while existing models will need to be offered with dual front airbags as standard starting 31 August, 2021.

It was in 2019 when MoRTH rang in vital changes, paving the way for the introduction of key safety features for two- and four-wheelers. It was then that a driver-side airbag was made mandatory for all passenger vehicles, an important feature, which, previously considered a luxury, made its way into even the most affordable of models on sale in our market.

A loophole in the new regulations specified under the automotive industry standards (AIS) meant a handful of manufacturers – who have models in the budget hatchback segment – opted to offer only a driver-side airbag as standard, with the passenger-side airbag offered as an option on a higher, more expensive variant. However, this will no longer be the case, as all cars on sale in India will need to have dual front airbags, regardless of the segment or price bracket they are in.

For a long time now, dual front airbags have been available as standard on most high-end vehicles, but some low-cost models still do not have a standard front passenger airbag, as their makers try to keep their prices accessible at a time when input costs are only heading north. Entry-level variants of the Maruti Suzuki Alto, S-Presso, Celerio and even the Wagon R come with just a driver airbag as standard (a co-driver airbag is an added cost option), while the Eeco people- and cargo-mover doesn’t have a front passenger airbag option at all.

A front passenger airbag being added will result in a Rs 5,000-8,000 increase in the starting prices of the aforementioned vehicles. It certainly will be a notable rise in price for buyers on a tight budget, but it’s important to highlight that a front passenger airbag could make all the difference in case of a road accident, protecting the front passenger from life-changing injuries or death.

Bots on Twitter have become Elon Musk’s biggest issue in going forward with the acquisition. Here’s why- Technology News, FP