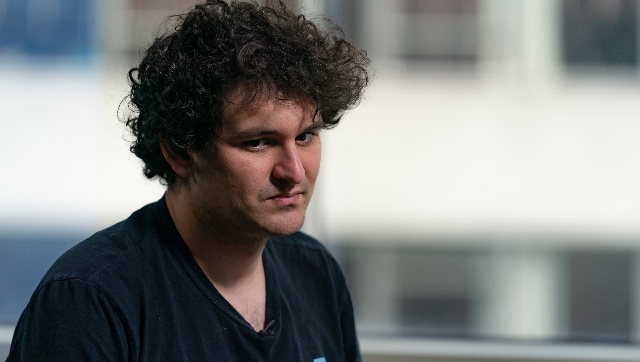 Federal prosecutors in the United States will be investigating whether FTX’s founder Sam Bankman-Fried had any role in manipulating the market for two cryptocurrencies back in May that led to their collapse and resulted in the implosion of his own cryptocurrency exchange, as per a New York Times report. FTX, which was valued at $32 billion at its peak, filed for bankruptcy protection last month after the collapse of an acquisition deal involving rival exchange Binance prompted billions in withdrawals from customers. Image Credit: AFP

The prosecutors are looking into whether Bankman-Fried controlled the prices of two interlinked currencies, TerraUsd and Luna, to benefit the entities he controlled including FTX and Alameda Research. Bankman-Fried is also being investigated on charges of theft and misappropriation of funds when he tried to bail out Alameda by giving them FTT tokens and user funds as collateral.

The investigation is in its early stages, the newspaper said, adding that it is not clear whether prosecutors have determined any wrongdoing by Bankman-Fried, or when they began looking at the TerraUSD and Luna trades.

Regulators around the globe, including in the Bahamas where FTX is based and in the United States, are investigating the role of FTX’s top executives including Bankman-Fried in the firm’s stunning collapse.

FTX, which was valued at $32bn at its peak, filed for bankruptcy protection last month after the collapse of an acquisition deal involving rival exchange Binance prompted billions in withdrawals from customers.

Bankman-Fried, who once ranked as the world’s second-richest millennial after Mark Zuckerberg, last week denied intending to commit fraud but apologised for making a “lot of mistakes” in his handling of the cryptocurrency exchange.

In recent weeks, U.S. authorities have sought information from investors and potential investors in FTX, according to two sources with knowledge of the requests.

Federal prosecutors in New York are asking for details on any communications such firms have had with the crypto firm and its executives, including Bankman-Fried, the sources said.

Bankman-Fried on Sunday said he would testify before the US Congress about FTX’s collapse after he “finished learning and reviewing” the events that led to its implosion.

Motorola launches the Moto E32S For Rs 8,999, check out the specifications and offers- Technology News, FP