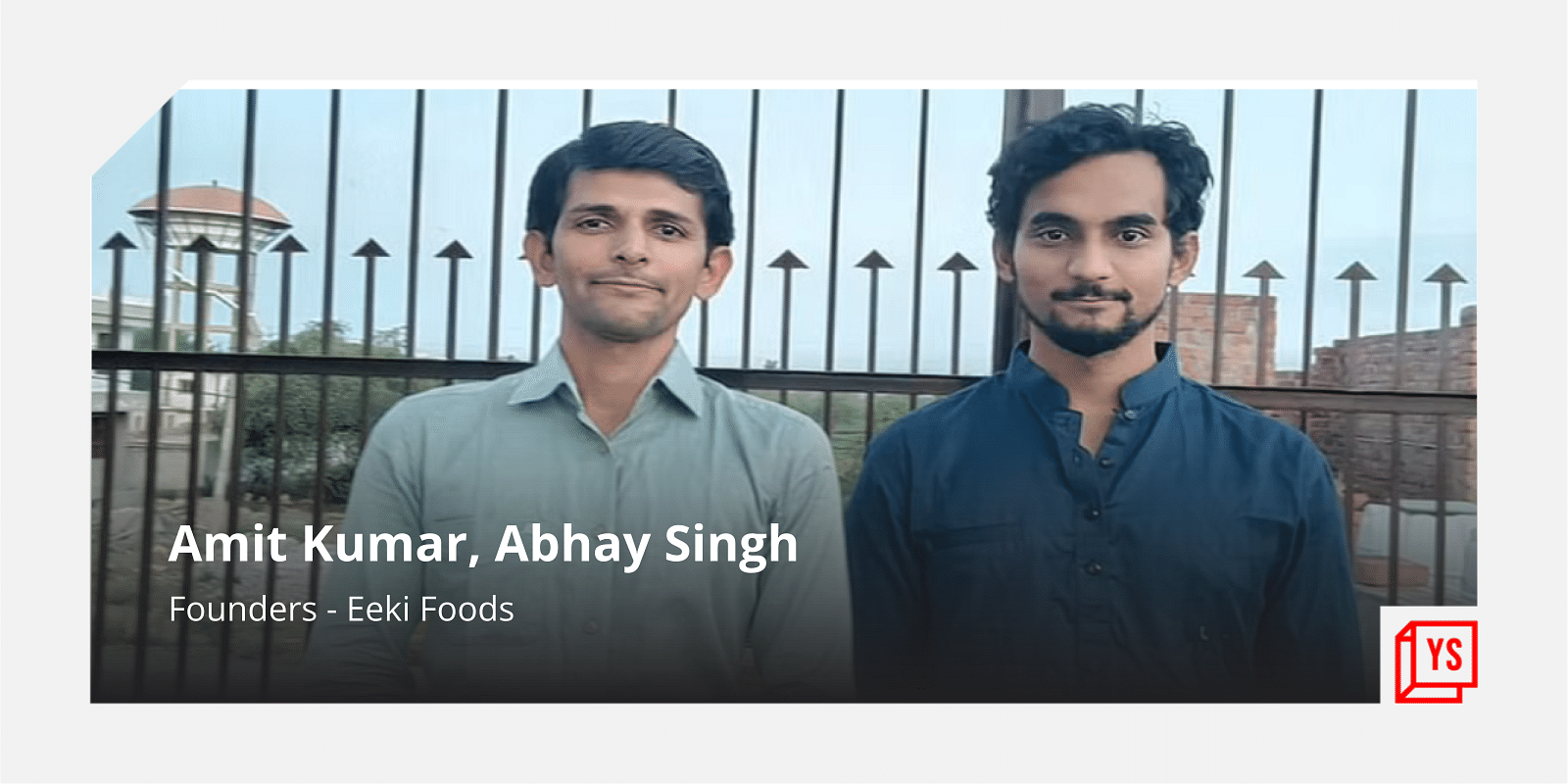 Agritech startup Eeki Foods has raised $6.5 million in a Series A round led by General Catalyst with participation form Avaana Capital and Better Capital.

Other investors who participated in the round in their individual capacity include Irving Fain, CEO & Founder of Bowery Farming, Subbu Palaniappan, Director & Head of Amazon Prime India, Srinivas Narayanan, former VP Engg at Facebook; Akhil Gupta, and Amit Kumar Agarwal, Co-founders of NoBroker.com.

It had earlier raised funding from investors such as GSF Accelerator and Avaana Capital, besides a host of angel investors.

“The fresh funds will be used to scale Eeki to hundreds of acres. This coming year, we will focus on building the team, technology and organisational scale to make this growth a reality. We are actively looking to establish partnerships with corporates, HNIs, and other retail farmers in Rajasthan, Delhi-NCR, and Maharashtra to build such farms across the country,” said the founders in a joint statement.

According to this startup, its technology enables the farm’s climate to be controlled, allowing vegetables to be grown all year without being affected by seasonal variations. Their patent-pending IoT control mechanism deployed on farms makes operations cost-effective, and less reliant on manual labour. Eeki claimed that the yield from its farms are 300 percent higher with 80 percent reduction in the usage of water.

“Eeki’s innovative, India-centric growing system as well as its unique business model are making a meaningful difference in the lives and livelihoods of farming partners and consumers,” said Anand Chandrasekaran, Partner at General Catalyst.

“Eeki’s patent-pending technology revolutionises controlled environment agriculture, producing high-quality staple vegetables at affordable prices. We are proud to participate in the team’s journey as investors, and are excited about Eeki building the future of farming,” said Anjali Bansal of Avaana Capital.

Govt changes rules related to the incorporation of companies

How to Build an Instagram Sales Funnel That Converts