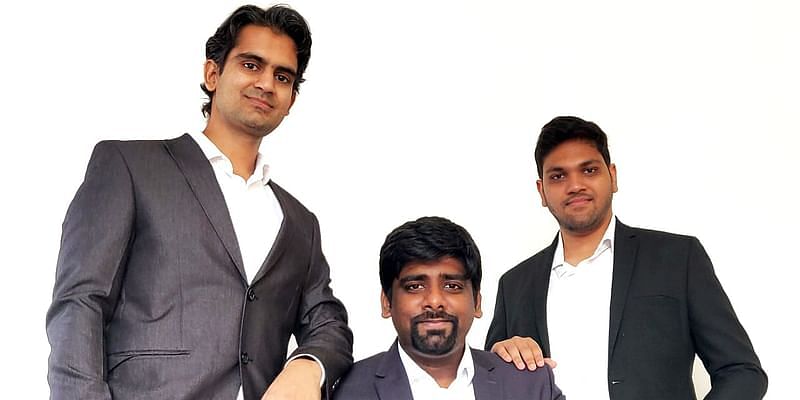 Chennai-based deeptech startup Fabheads, which manufactures carbon fiber parts on Wednesday announced that it has raised Rs 8 crore in a pre-Series A round from Inflection Point Ventures. Existing investors Keiretsu (Chennai chapter) and Vijay Kedia, MD, Kedia Securities also participated in the round.

According to a press statement, the funds raised will be utilised in strengthening R&D team, build global sales and distribution and setting up infrastructure to support growth.

Founded in 2015 by experienced ISRO engineers – Dhinesh Kanagaraj and Abhijeet Rathore, Fabheads pivoted in to composite material 3-D printing business model in 2017. They were joined by Akshay Ballal from BIT-Mesra, who started as an intern at Fabheads straight out of college, but later continued in the organisation full time, and is now the Chief Product Officer.

The startup has since successfully raised two rounds of funding and is the most known for being the first and still the only company in India to have developed their patented continuous fiber 3D printing process, a feat only a handful of companies across the world have achieved.

“IPV is one of the few investors who see the value in deep tech hardware startups. IPV team took great efforts towards understanding our offerings and have also gone beyond that by already adding value to Fabheads by making extremely relevant connections via their large business network across India and the Middle East.”

“Fabheads is a deep-tech startup which has built proprietary technology that can compete with the best in the world in a space dominated by only few large well-funded startups / publicly listed companies and where the use cases have the potential to grow exponentially in the near future.

“With the founders’ background from ISRO, we believe their expertise in robotics and 3D technology will help the company grow faster. Our network and the funds raised will help them achieve their ambition to scale across the world,” he added.

Currently, the startup is offering design and manufacturing services to drones, robotics, and shipping companies across India. A few of its portfolio companies are E-plane Company, Synergy Marine, Planys and ADA (Aeronautical Development Agency). It has also onboarded a couple of Singapore clients and recently started pilot operations across Asia.

minting the Coinbase story for inclusion, impact and change