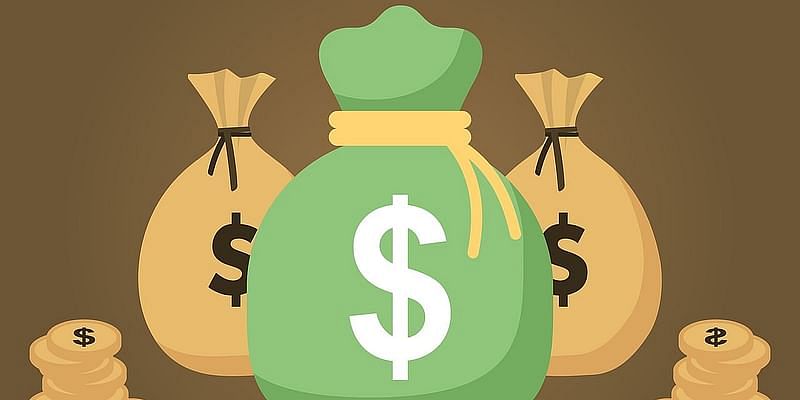 The funds will be used by the computer vision powered predictive analytics solution provider to hire talent across functions and scale up its artificial intelligence platform, a statement said.

With this round, the overall funds raised by the company goes up to $56.5 million, along with the participation of existing investors Andreessen Horowitz and Amplo in the new round.

The company statement said it helps customers save on money by deploying AI-powered project controls platform to uncover costly delays and cost overruns on construction projects, just like a car driver who relies on satellite technology to avoid traffic.

The platform taps into multiple real-time data sources on a project like 360-degree images, building information models (BIM) as well as budget and schedule to provide both predictability and control to building owners and contractors, it said.

“With hundreds of thousands of variables changing every day and an opportunity to leverage rapidly exploding datasets on modern construction projects, project teams are seeking a next-generation solution that can do the monitoring for them, so they can focus on solving problems rather than on finding them,” explained Saurabh Ladha, CEO and Co-founder.

“Soon, it will seem unimaginable that buildings were ever built without Doxel,” said Nikhil Sachdev, Managing Director at Insight Partners.

Technology, talent, transformation – 50 quotes from the Future of Work 2021 conference