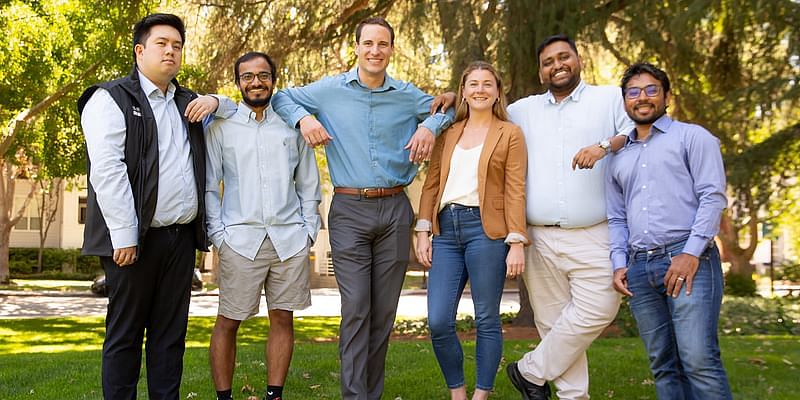 California-based Prodigal, which offers software for loan servicing and collection, on Thursday announced a $12 million Series A fundraise led by Menlo Ventures.

This new funding will allow Prodigal — which has its engineering division in Mumbai — to expand its suite of intelligent workflow and optimisation products that enable clients to boost productivity, better serve customers, and drive the bottom line.

With an 8X growth in the last year, Prodigal will also focus on expanding its team. It will grow the India team four-fold in the next 12 months across engineering, product, and go-to-market functions.

“Lenders lose about a third of their time to routine tasks like filling out paperwork or following up with customers after calls. Prodigal automates many of these processes, freeing up an enormous amount of time for agents to focus on the human side of their interactions with customers,” he added.

Prodigal has analysed over 15 million loan accounts to date. It claims to have helped clients increase productivity by as much as 30 percent and eliminate 98 percent of compliance mistakes, delivering a 2.5x return on investment.

“Over the past 10 years, the vast majority of innovation in lending has focused on customer acquisition and underwriting, but the actual post-funding interactions with customers remain entirely manual, leading to mediocre customer experiences. We’re excited to see Prodigal automate some of these busted workflows,” said Croom Beatty of Menlo Ventures.

As part of Y Combinator’s 2018 summer batch, Prodigal had raised seed funding from the US incubator in the same year.

Will ride-hailing profits ever come? – TechCrunch

For LatAm payment orchestration startups, market fragmentation is a blessing in disguise • TechCrunch