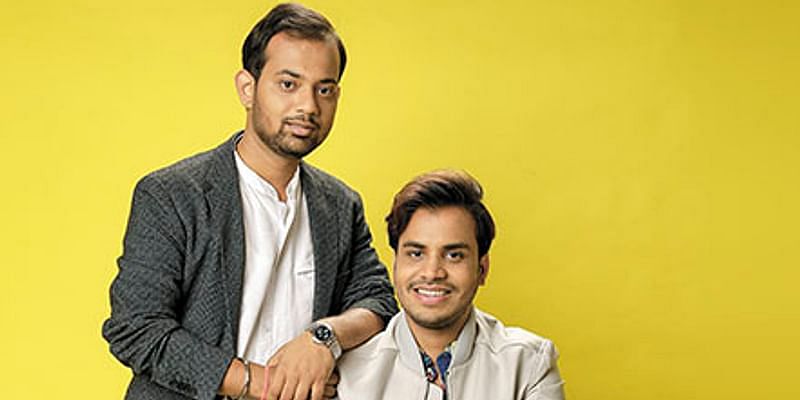 Atomberg has so far raised a total of $45 million since inception. In September this year, it raised an undisclosed amount of funding by Ka Enterprises, the investment arm of the Padukone Family Office, as part of its Series B investment round.

The fresh funds will be used to set up a new state-of-the-art manufacturing facility, scale-up in research and development activities to facilitate category expansion initiatives, as well as to ramp up investments on new distribution and brand.

“This investment from Jungle Ventures and the confidence shown by our existing investors by participating in the round is another validation of the vision and encourages us to create a technology-led consumer durable brand that solves real consumer problems.”

Founded in 2012 by Manoj and Sibabrata Das, Atomberg has built the ‘Brushless DC Motor’ (BLDC) technology for ceiling fans in India and has continuously innovated and improved on the technology.

According to the company, Atomberg fans are more energy efficient and consume 65 percent less energy compared to traditional induction motors. Not only that, the fans can be connected to smart appliances at home, and can run 3x longer on inverters.

Manoj said, “The industry has not been negatively impacted by Covid. Fan is an essential product and hence the demand never dipped during Covid. Other than the two months of complete lockdown during the first wave, the industry has continued to grow. Covid has also accelerated the adoption of ecommerce in the category.”

“Atomberg was already a ecomm-first/digital-first brand, and the rise in digitally influenced sales due to Covid ended up helping Atomberg to grow much faster,” added Manoj.

The company claims to have emerged as a market leader in ecommerce across Amazon and Flipkart, and has also successfully established its offline distribution network across 8,000 counters in 150 cities. The company also has a fully-integrated manufacturing facility at Navi Mumbai with a capacity of 150,000 fans per month.

Arpit Beri, VP Investments, Jungle Ventures, said, “Manoj and Sibabrata have done a commendable job in disrupting a traditional appliance category of fans in India. With the team’s R&D focus and mindset, they have built a deep innovation pipeline for small appliances backed by breakthrough technology.”

“With Atomberg, we see a huge potential to create a horizontal small appliance electronics brand in India and beyond. It’s a fantastic business with a tremendous growth potential, and we are incredibly excited to partner with the team, and support their next stages of growth.”

Going forward, the company will expand its presence into kitchen appliances with the launch of India’s first inverter-technology led mixer grinder, expected to hit the market in early 2022. Further, the company aims to more than double its presence to over 20,000 counters in the next 18 months.

Manoj believes the pandemic has also created fundamental shifts in the industry like growth in ecommerce and D2C brands, a significant growth in digitally influenced sales.

“More people are evaluating online before making the purchase either online or offline. With people spending more time at home, they have upgraded their consumer durables including fans. Also, with the penetration of devices like Alexa and Google Homes increasing, more and more are looking for smart. connected home appliances,” added Manoj.

Jatin Desai, Managing Partner at Inflexor Ventures, added, “We have had the privilege of working with Manoj and Shibam early in their journey and have been very impressed with the way they have grown over the years. We are very pleased to back Atomberg Technologies from Inflexor in their next phase of growth where they will continue to scale up and disrupt the consumer durables landscape with smart application of technology.”

India has taken the lead role in manufacturing of medicines, vaccine amidst COVID-19, says finance minister

Three things Kunal Bahl looks for while investing in startups