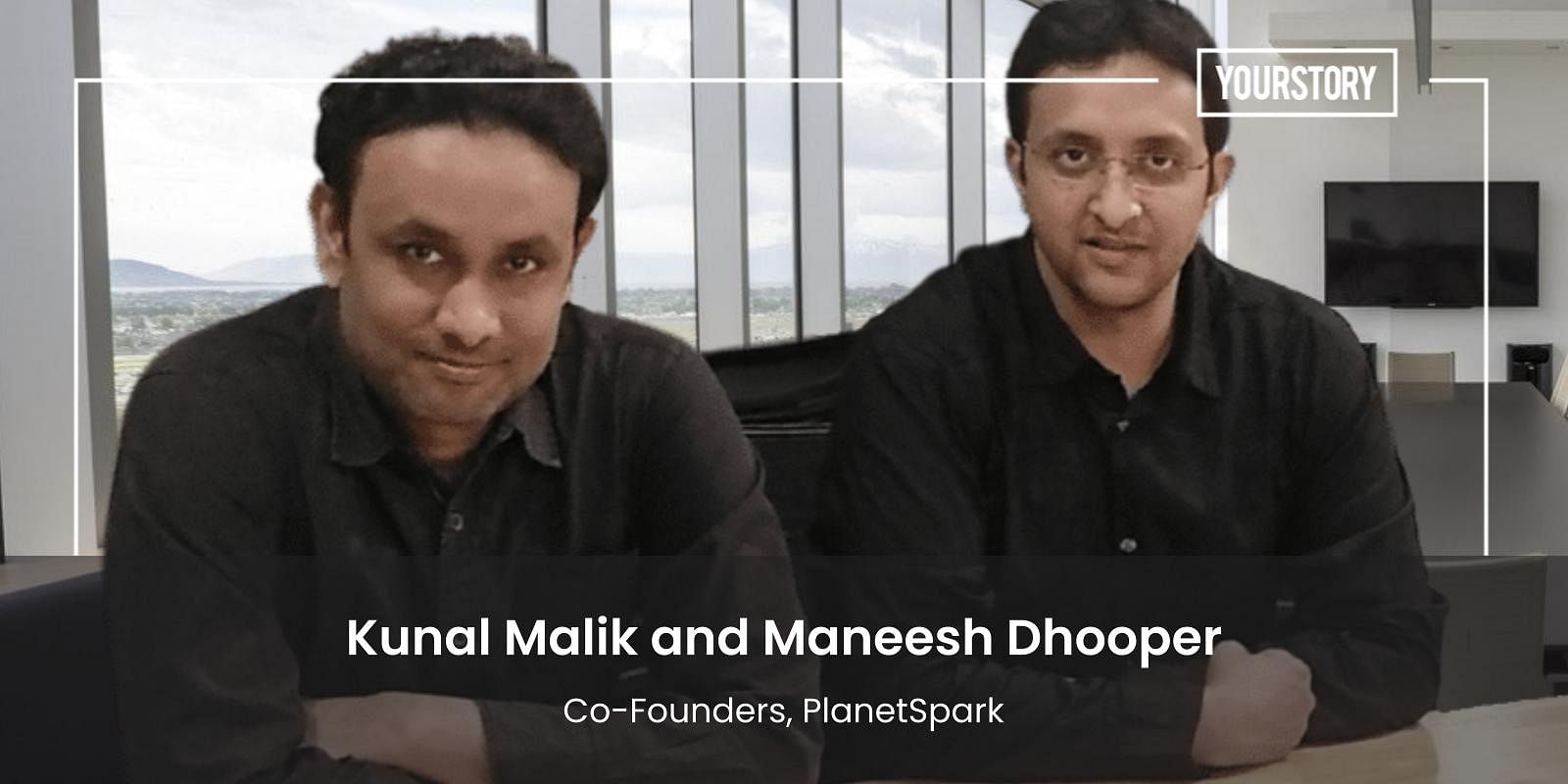 PlanetSpark had earlier raised $3.7 million in previous rounds, from Prime Ventures, FIITJEE and several angel networks. The latest round takes the total amount raised by the edtech platform to $17.2 million, till date.

According to the company, the freshly infused funds will be deployed towards aggressive business growth, product development and international expansion.

“We are currently present in almost all of Middle East countries and in North America which is US and Canada. With these funds, we will further consolidate our positions in these markets because these are fairly large. And then we will open up newer markets in Europe which is UK, Germany, France and Southeast Asia and that would be in the next year.”

PlanetSpark claims that its kids have become TEDx speakers, YouTubers, Podcasters and Published Authors across 13 countries including US, Middle East, Europe and India.

Speaking of this round, Kunal Malik, Co-founder, PlanetSpark said,

The global market for communication skills is over $80 Billion and remains largely untapped. PlanetSpark is a category creator in the communication skills for kids segment. It claims to seen incredible growth over the past year from being an Indian company to a global player with a presence across US, Middle East and Europe.

Growing at 30 percent month-on-month, PlanetSpark has coached students with over one million classes and across 13 countries. It grew 45x over the past year and plans to grow further by 30x over the next two years.

Currently, the startup caters to over 20,000 students on its platform and has over 2500 teachers, it claims.

“Everyone learns a language but few learn to communicate well. Communication skills are going to be a life-defining skill in the 21st century. We have been very fortunate to be a part of PlanetSpark’s journey from the early days.

We have witnessed their explosive growth and their metamorphosis into becoming a clear market leader in the Communications category, in the K-12 segment. We are delighted to continue to back PlanetSpark as they march towards becoming a global edtech giant.”

ISRO to offload most activities to industry, enhance focus on advanced research

Women-owned businesses after a year of the pandemic

Why Great B2B Marketing Comes Down to People and Math