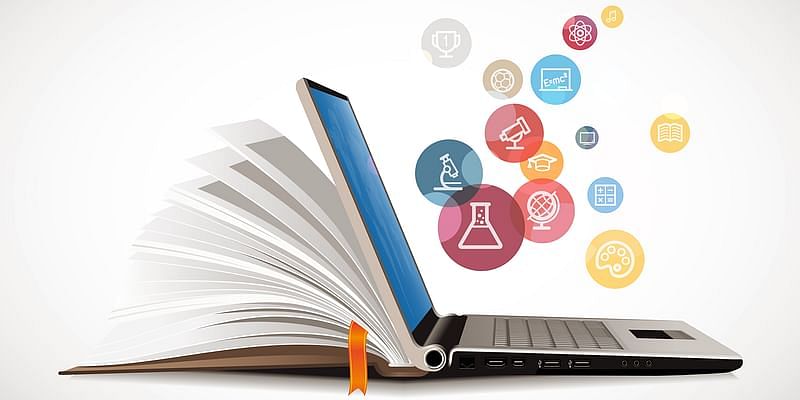 Online life-skills development platform for children, ﻿Uable﻿, has announced raising an undisclosed seed round from ﻿3one4 Capital﻿. Other angel investors who participated in the round include Amrish Rau of ﻿Pine Labs﻿; Jitendra Gupta of ﻿Jupiter﻿; Global Founders Capital; Inflection Point Ventures; and AngelList.

Commenting on the investment, Anurag Ramdasan, Head of Investments at 3one4 Capital, said, “Their focus on the overall development of children is something that aligns with our focus in this space.”

Saurabh Saxena, Founder, Uable, has been a pioneer in the edtech space with two successful ventures – Lakshya and ﻿Vedantu﻿, and has spent over 15 years in the space.

“An antiquated education system is failing our children in an ever-evolving world. Uable is enabling parents, children, and educators to think beyond the classrooms. We are creating learning playgrounds where children are free to imagine a new world, to explore their interests, and to create without the fear of failure,” he said.

The Bengaluru-based startup, which targets children in the age group of 6-14 years, helps them discover and develop their creative potential. The company said it facilitates role-based programmes to empower children to be ready with skills for the future. According to a statement released by the company, the platform is looking at active learning pedagogy, where children spend time imagining, discussing, debating, and collaborating with their peers to do activities.

According to a KPMG report, the edtech industry in India will reach $1.96 billion by 2021. Meanwhile, a report by Google India and KPMG said that 73 percent of the Indian internet users are going to interact in their regional language by 2021, and edtech, which seems to be a recession proof industry, plan to go after this segment. The edtech space is currently dominated by players like ﻿BYJU’S﻿ and Vedantu.

Vinay Bansal, CEO, Inflection Point Ventures, said, “Uable aims to disrupt the space by having well thought out modules for kids through experiential learning and peer-to-peer engagement, something extremely relevant in today’s time.”

JioPhone Next, Cleantech Bet And More

Both Things Can Be True: Bias and Bad Fundraising Advice

Your funding round isn’t special, but you might be – TechCrunch

Have India’s Crypto Stakeholders Been Hoodwinked By Govt