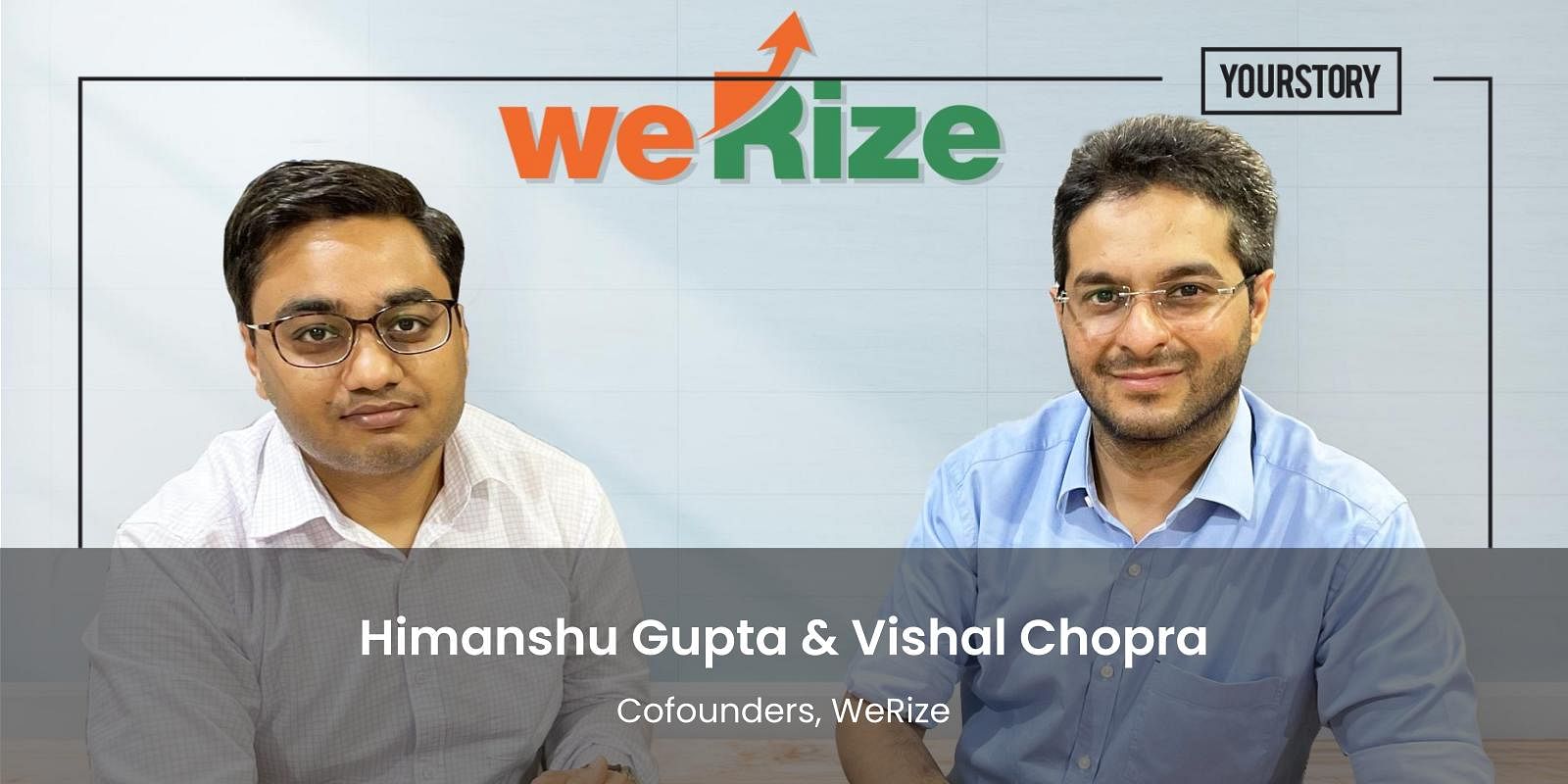 Financial services startup ﻿WeRize﻿ has raised around Rs 121 crore ($15.5 million) in a Pre-Series B funding round led by its existing investor 3one4 Capital, along with participation from Kalaari Capital, Picus Capital, and Orios Fund.

New investors—Sony Innovation Fund and British International Investment—also came on board in the fresh round.

As per the company’s regulatory filing with RoC, WeRize’s board has passed a special resolution to allot 31,670 Pre-Series B Compulsorily Convertible Preference Shares at an issue price of Rs 38,172.83 per share to raise $15.5 million (Rs 121 crore).

WeRize’s filings with the RoC

In September 2021, the startup had raised $8 million in a Series A round from the existing investors.

Calling itseld the ‘Social Shopify of Finance’, the startup platform has built a network of local freelance financial consultants/agents who distribute products developed by the startup, both in-house and in partnership, in their social circles.

The firm claims to currently have around 500,000 customers, and aims to onboard two million families in the next three years and grow its presence to over 4,000 small cities across the country. It is currently at a gross-revenue annualised run-rate of $6.5 million, with almost 15 percent month-on-month growth, the founders said.

YS reached out to WeRize for a comment and will update the story when we receive it.