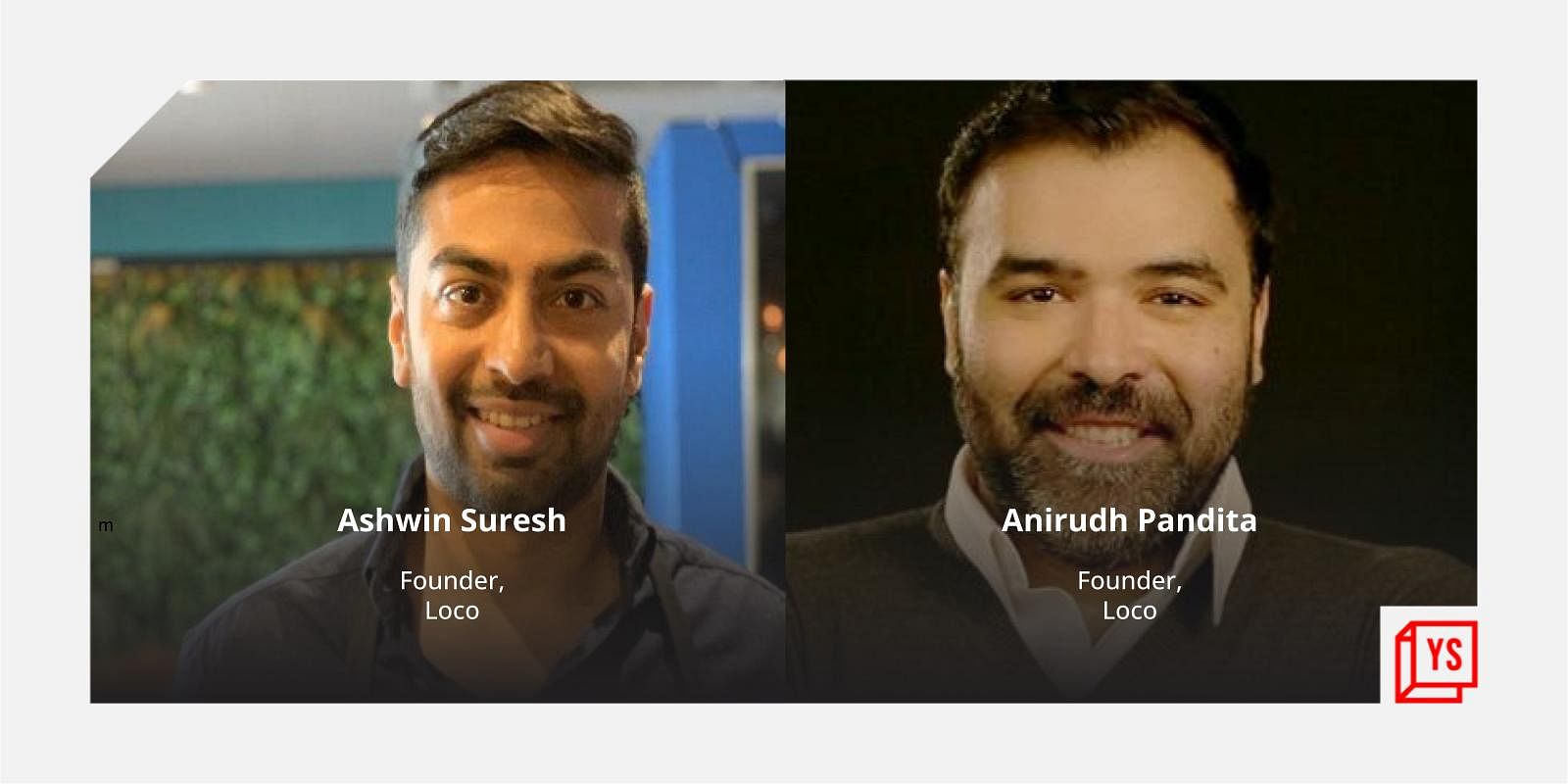 Homegrown game streaming platform ﻿Loco﻿ on Thursday announced that it has raised Rs 330 crores ($42 million) in its Series A round led by Hashed, with participation from Makers Fund, Catamaran Ventures, and Korea Investment Partners. All the investors from the company’s seed round, including Krafton, Lumikai, and Hiro Capital, also participated in this round.

“We started Loco with a mission to democratise gaming and this investment will help us make significant progress towards our end goal. Today, we are the platform where gamers go from being newbies to becoming gaming superstars. We are the campfire for the gaming community – from beginners to the best, they are all here on Loco.

Loco is turbocharging the modern fan experience, enabling users to interact with streamers in ways they could not have done before. We are enabling gamers to find their own gaming clan – supporting streamers they love, in a community where they truly belong. Loco is actively transforming the entertainment experience for Indian users and we are excited about the new investors joining us in building the future of entertainment.”

The company is also in the process of building in-game integrations with other international partners. In addition to these partnerships, Loco has teamed up with global giants like the NBA, Logitech, and Red Bull to run India-focused esports programmes.

Ethan Kim, Co-founder and Partner, Hashed, said, “We are thrilled to partner with Loco as their lead Series A investor. Users between the ages of 10 and 30 form the bedrock of gaming and esports communities worldwide and India is one of the most interesting global gaming markets, with 40 percent of its population belonging to this cohort. We believe this new investment round will enable Loco to solidify its dominant position in game streaming and eventually provide the Indian gaming community with cutting edge Web3 products and services.”