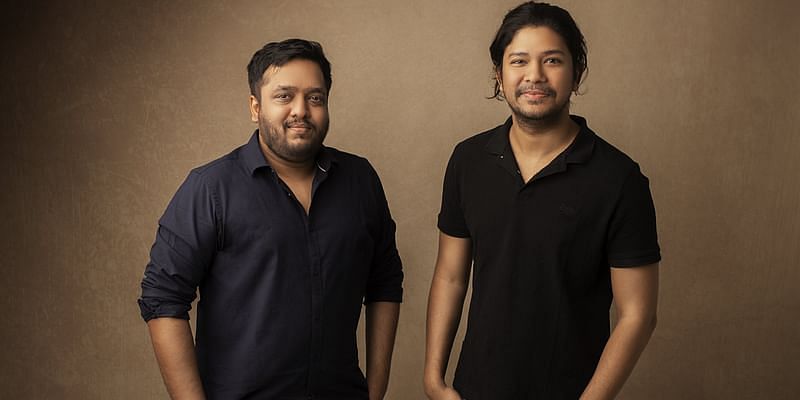 Virtual event platform Hubilo on Wednesday said it has raised $23.5 million (over Rs 170 crore) in Series A round led by Lightspeed Venture Partners and Balderton Capital.

The Series A investment round also saw participation from industry experts, including John Thompson, Chairman of the Board at Microsoft, and Chris Schagen, former CMO at Contentful.

The San Francisco-headquartered company, which also has offices in Ahmedabad and Bengaluru, had raised $4.5 million in October last year in funding led by Lightspeed Venture Partners and a number of angel investors.

The company had 150 employees in January this year, and now plans to scale this to 300 people by June.

The plan is to hire in India and build on-ground teams in the US and the UK across sales, marketing, product, design, and finance divisions, Hubilo Founder and CEO Vaibhav Jain told PTI.

He noted that the company has been hiring for leadership roles and has onboarded senior executives for roles like Director of Design, Vice-President – Finance, Vice President – Talent, and Head – Product.

Hubilo has seen its witnessed revenue expand significantly as in-person events gave way to digital ones.

Hubilo has seen its revenue grow by 50 percent month-over-month since enrolling the first customer for its virtual events platform in April 2020, the statement said.

The company plans to build on its momentum by expanding its leadership teams globally, with new offices in San Francisco and London and a rapid build-out its sales, marketing, and customer success teams out of those offices, it added.

The Series A funding will also be used for tech innovation as the platform rolls out several features to enable stronger attendee engagement and new monetisation opportunities for organisers.

“Our strategy, product features and platform intelligence are expanding the possibilities of what is achievable in the events space, and we are continually delivering greater value for event organisers, sponsors and other stakeholders,” Jain said.

Are You Ready for Mobile-First Indexing? 5 Things to Check Now –

The future of urban mobility is now