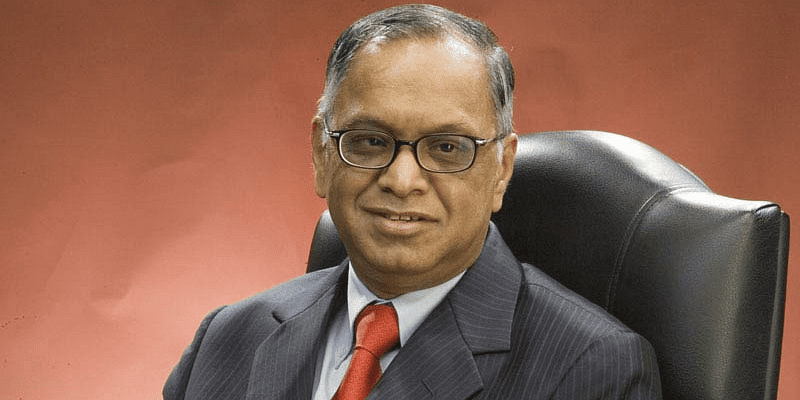 IT services major Infosys on Thursday said it will invest an additional $ 1 million (about Rs 7.2 crore) in ideaForge Technology, a UAV systems manufacturing company.

In 2016, Infosys had announced investing in ideaForge, an Indian start-up focused on unmanned aerial vehicle or UAV solutions (drones).

“The company has agreed with ideaForge Technology…to invest an additional $ 1 million (earlier, the company had invested $ 1.5 million in 2016) taking the cumulative investment to $ 2.5 million as of date, subject to necessary closing conditions,” Infosys said in a regulatory filing.

The transaction is expected to be completed in the fourth quarter of FY21, it added.

The filing noted that Infosys has a minority holding, not exceeding 20 percent of the outstanding share capital of the company.

“ideaForge’s UAV systems are increasingly being used across a wide spectrum of organisations. Several customers of Infosys have also embraced UAV systems as they digitise rapidly. The investment is intended to be utilised on R&D, sales, marketing, business development and working capital needs at ideaForge,” it added.

This is expected to enhance joint capabilities to help Infosys customers better, the filing said.

Based out of Mumbai, ideaForge is known for rugged and high-precision UAV systems. The systems are used extensively for inspection, surveillance and mapping with integrated vertical solutions across defence, homeland security, mining, construction, agriculture, energy and utilities.

The company was founded in January 2019 by Dr Gopichand Katragadda — the former CTO at Tata Sons, Ganesh Suryanarayanan, and Aditi Olemann.