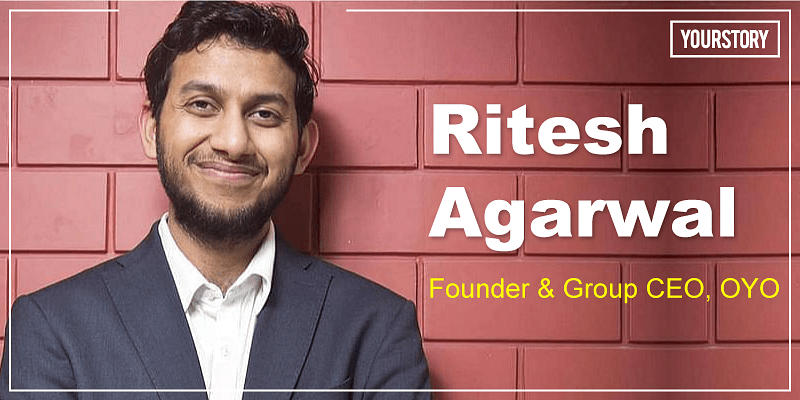 Tech giant ﻿Microsoft﻿ has invested $5 million in the Gurugram-based hospitality major ﻿Oyo﻿, according to the filings with the Registrar of Companies (RoC). The transaction is a part of the Series F2 round of the company and puts OYO’s valuation at $9.6 billion, confirmed YS’s sources.

According to the filing with the Ministry of Corporate Affairs, OYO has allotted five equity shares and 80 preference shares to Microsoft corporation at an issue price of $58,490 per share to raise $5 million. Earlier, YS had reported that the transaction will include OYO using Microsoft’s cloud services.

The deal comes at the backdrop of OYO’s preparation to launch an Initial Public Offering (IPO).

Recently, OYO announced that it will be doubling down on its tech and product teams over the next six months by hiring more than 300 technology professionals, including software developers, engineers, product managers, designers, and data scientists across entry-level to senior leadership roles. It said that it seeks to hire full-stack teams, Android and iOS developers, with key skill sets and expertise in the areas of Machine Learning, Data Engineering and Information Security.

The expanded design, product and engineering teams will be responsible for building long-term capabilities for OYO from scratch and update the current tech stack. OYO added that the hiring will play a critical role in accelerating OYO’s transformation to a global full-stack technology provider for small and mid-sized hotels and homes.

OYO has been looking to ramp up its suite of technology products for the hospitality industry. Its tech stack includes its consumer and partner apps such as OYO, OYO OS, Co-OYO, as well as several applications led by Artificial Intelligence, Machine Learning and analytics, such as a dynamic pricing app called Tariff Manager; OTA (online travel agents) performance management, Discover OYO; personalised recommendations, Yo! Chatbot, among others.

In July, when OYO announced its Term Loan B (TLB) funding of $660 million from global institutional investors, it said that it will utilise these funds to retire past debts, strengthen the balance sheet, and other business purposes, including investment in product technology.

How Do I Choose the Best Hotel Management Software for My Business?

The Gaining Acceptance Of Contactless Payments Amidst The Pandemic

Republic Day Sale: Get up to 71 percent off on HomeTown Furniture on the Bajaj Finserv EMI Store