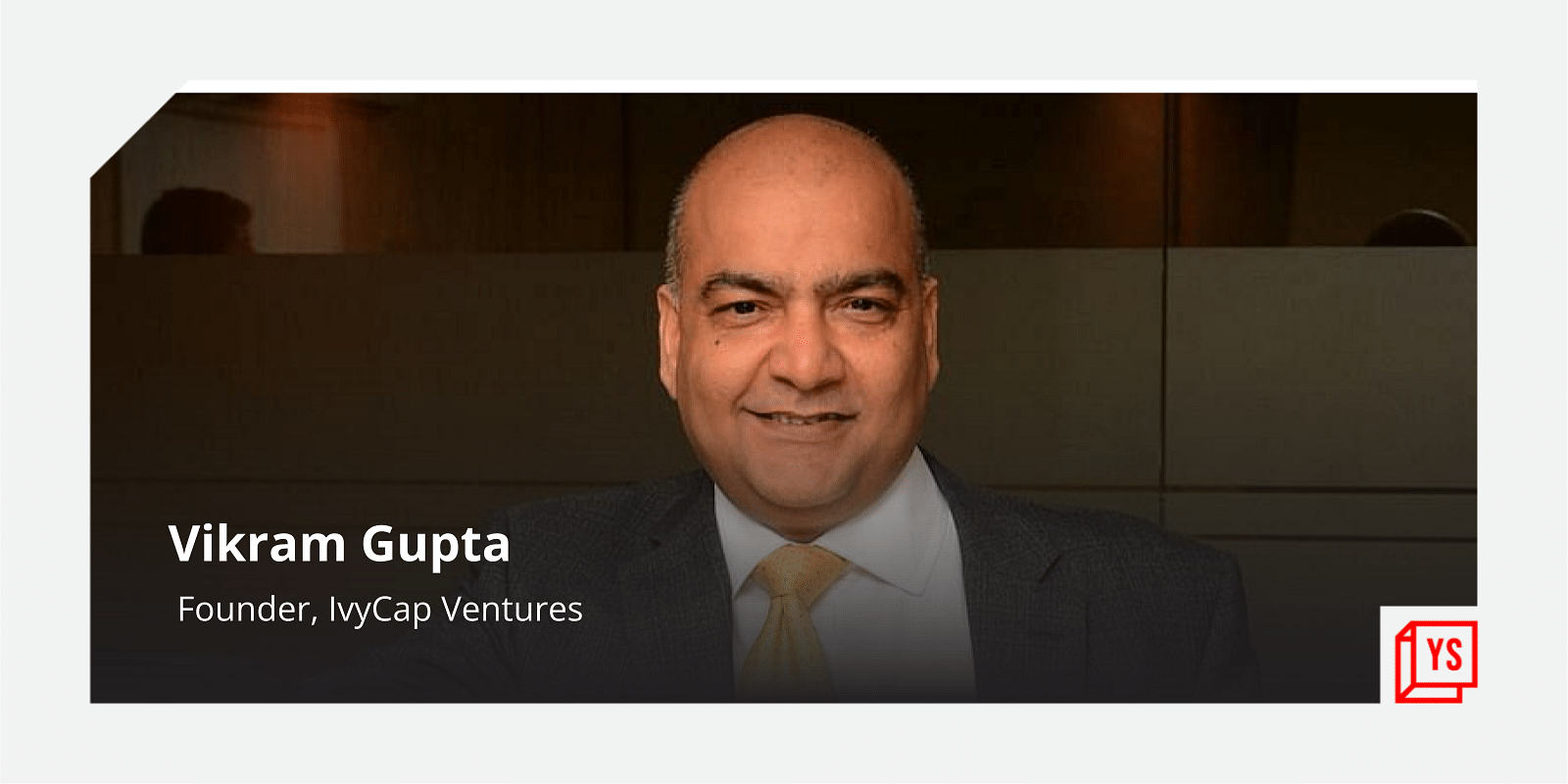 ﻿IvyCap Ventures﻿ has announced the first close of its Fund 3 at $214 million (Rs 1,608 crore). While two-thirds of Fund 3 has been raised from its existing investors, a few new institutional investors including banks, insurance companies and government departments have also participated. In addition, for the first time, IvyCap has also raised its capital from many family offices.

“The fund is targeting to do its final close at Rs 2,000 crore. However, looking at the demand and the fund strategy, it may increase the size to Rs 2,500 crore,” the firm said in a press release.

IvyCap currently manages a portfolio of over 30 companies and has already made exits in six companies, including a partial exit in Purplle last year where its Fund 1 saw a 22x cash return for its investment.

Started by Vikram Gupta in 2011, IvyCap built a venture capital model around the global IIT Alumni ecosystem. The company has created a mentoring model through Alumni mentors. Today IvyCap has over 65 core mentors with an additional 5,000 alumni in its inner circle of support. With every exit, the mentor trust receives a payout.

With its Fund 3, IvyCap will continue to focus on areas like consumertech, deeptech, healthtech, fintech, SaaS, and edtech. The fund will deploy an average of Rs 30-40 crore in 20-30 new Series A companies. In addition, the fund will reserve around 20 percent of the corpus for co-investing in its existing portfolio from Fund 2.

Some of the companies in the portfolio are Purplle, Clovia, BlueStone, Biryani by Kilo, Convosight, Miko, Elucidata, ftcash, and others. The company’s recent exits include Purplle, Pharmarack, and Leixir. Recent investments in portfolio companies Miko and Biryani By Kilo have been made from Fund 3.

“We had conceptualised the Endowment Fund model through integration with an Alumni focused Venture Capital Fund in 2011. Our efforts led to the formation of India’s first Endowment Fund at IIT Delhi that was launched by the Honourable President of India in October 2019. This model was then replicated by IIM Ahmedabad and a few other IITs,” said Vikram. “Today we see a substantial alumni base of 500,000 from IITs and IIMs working very passionately with us.”

India aims for double-digit share in global space economy in the next decade: IN-SPACe Director

Bringing Your Story with Shradha Sharma

At AI Conclave 2021, Amazon set out to put AI and ML into the hands of every customer

how this art exhibition showcases creative talent from India and Indonesia

How we can utilise the coronavirus-induced lockdown to the fullest