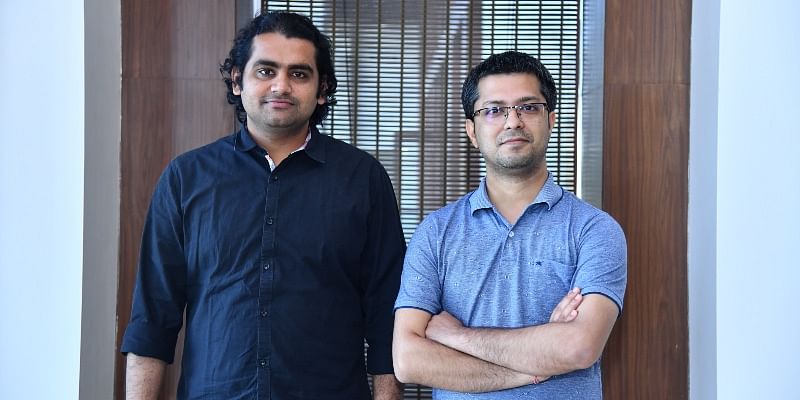 In an exclusive release with YS, the company said the funding will look at accelerating its product development and international growth expansion, while also expanding its customer base in India. The startup had raised its angel round of funding in August 2020.

He added COVID-19 has forced many businesses to rethink their customer experience, and NeoDove’s automation solutions have helped them make a swift and effective cloud transition.

“Our focus will be to continue to keep pace with our customers’ evolving and complex needs, while maintaining our competitive advantage around automation,” said Arpit. An ex-Ola exec, Arpit is an IIT Bombay alumnus who founded NeoDove in January 2020 along with Ankit Kumar Agarwal, who had earlier worked with CarDekho and Cvent.

Madhukar Sinha, Co-founder and General Partner at India Quotient said, “NeoDove’s process-driven approach to automation is a paradigm change for the SMB market. The SMBs are under a lot of pressure to digitise, and this is going to be a massive opportunity for growth. We believe SaaS-based automation tools for SMBs will be a game changer, and are excited that NeoDove is very well positioned to capitalise on this opportunity.”

The startup explains that in a short span of 12 months, the platform is witnessing more than five million interactions every month, with customers spending close to six hours on its mobile app

Ankit Kumar Agrawal, Co-founder, NeoDove, said “This round of funding reinforces the potential of the category and empowers our customers to achieve greater business agility and increased efficiencies by automating end-to-end processes.”

He explained SMBs today contribute to nearly 70 percent of the global employment market, and close to 50 percent of the world’s GDP. Indian SaaS startups are expected to capture 7-9 percent global market share by 2022, according to a recent study by Bain and Co.

“We are witnessing an unprecedented and transformative shift in the way we work, with artificial intelligence changing how people, processes and technology interact for productivity gains,” said Ankit.

Differences Between Gig Workers and the Contingent Workforce