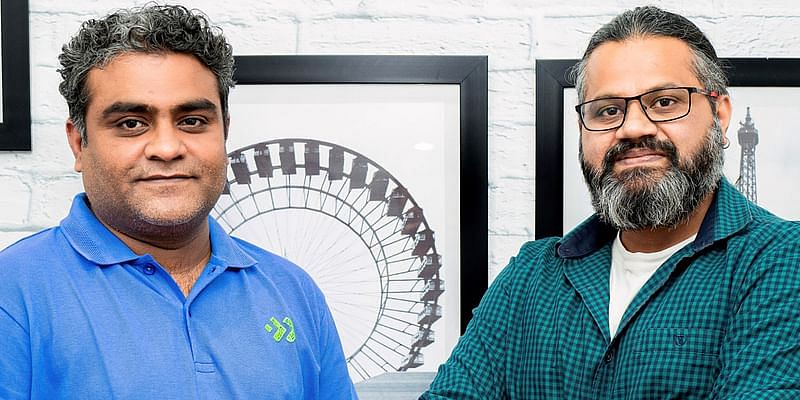 Sandeep Johri, former CEO and current board member at Tricentis, is also an angel investor in this round.

The startup aims to use the funding majorly for its new product innovation. It also plans to use the capital to enhance its existing product capabilities and accelerate growth, and hire across roles and geographies.

“We are razor focussed on making the lives of developers and QA teams easier when it comes to test orchestration and execution. Over the past few months, we’ve released HyperExecute, a next-gen smart test orchestration platform to help businesses run end-to-end automation tests at the fastest speed possible. We will soon be launching our test intelligence platform Test-at-Scale (TAS). It is already in beta. We are also continuously enhancing our core execution platform’s capabilities,” said Asad Khan, Co-founder and CEO, LambdaTest.

“This funding round will enable us to keep innovating and accelerating growth. We are on a mission to build the best test execution platform for the developers and testers community,” he added.

Founded in 2017 by Asad Khan and Jay Singh, San Francisco- and Noida-based LambdaTest is a cloud-based testing infrastructure platform, which helps businesses test the look, feel, and performance of their websites and apps across 3,000 different combinations of browsers and operating systems and their many versions, and also real devices.

In June 2021, the startup had raised close to $25 million from Sequoia Capital India, Telstra Ventures, Leo Capital Holdings, Blume Ventures, and others.

“LambdaTest is helping businesses orchestrate their test execution by providing them cost-effective and scalable solutions while giving them improved control over their existing infrastructure without the need to add more to it. They are pushing the boundaries of speed, reliability, and performance of test execution. We are happy to partner with this super ambitious LambdaTest team that is looking to change the face of test execution,” said Atul Gupta, Partner, Premji Invest.

LambdaTest claims that its platform is used by over one million developers and testers globally. The startup says it has run more than 100 million tests since inception, adding that business has increased by 300 percent in the last year.

Get connected to LambdaTest
Edited by Saheli Sen Gupta