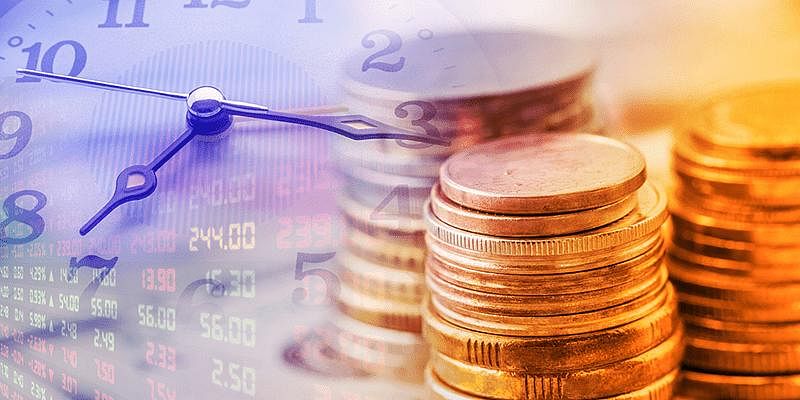 Mumbai-based insurance platform Bimaplan on Tuesday said it raised a $500,000 seed round from Titan Capital and other marquee investors.

The Mumbai startup will use the funds to build its team and develop its product offering, which will help the company achieve $1 million ARR in the next 12 months.

Founded by Vikul Goyal, Bimaplan claims to work with insurers to create over-the-counter, low-premium insurance products ($5-50 annually) relevant to the needs of low and middle-income populations.

“More than 150 million Indian households do not have access to formal risk protection or social security. Unexpected events such as illness, accident, job loss, or death of an earning member can push a household into a poverty trap. At Bimaplan, we are creating contextual and affordable insurance plans in partnership with insurers, and building a unique distribution using digital channels,” said Vikul Goyal, Founder and CEO, Bimaplan.

In the past, traditional insurance companies have failed to target low and middle-income groups in India due to high distribution and operational costs and the lack of underwriting data, making it an unprofitable business. With the availability of cheap smartphones and low-cost mobile data, a large percentage of this population is increasingly making digital payments using UPI, the startup said.

India has over 700 million internet users, which is expected to reach 975 million by 2025. Bimaplan aspires to tap into this huge opportunity to create affordable insurance products relevant to the needs of this unserved population, and distribute them through digital channels.

“The growth in internet users and the evolution of India stack has made it possible to reach the masses in Tier II and III cities in India. These new-to-internet customers are making payments using UPI and adopting digital apps for running their businesses. Bimaplan has the opportunity to leverage this digital literacy and vernacular content to educate the customer, and create a seamless and transparent insurance experience.”

Bimaplan is also in advanced discussions with US-based and Indian VC funds to raise pre-Series A funding.

Facebook can save itself by becoming a B Corporation – TechCrunch

5 super interesting jobs that are open for applicants this week

Collectibles Market In India Might Not Work Out Very Well: WinZO Founder

Snapdeal In Final Stages Of Integration, To List On ONDC By August