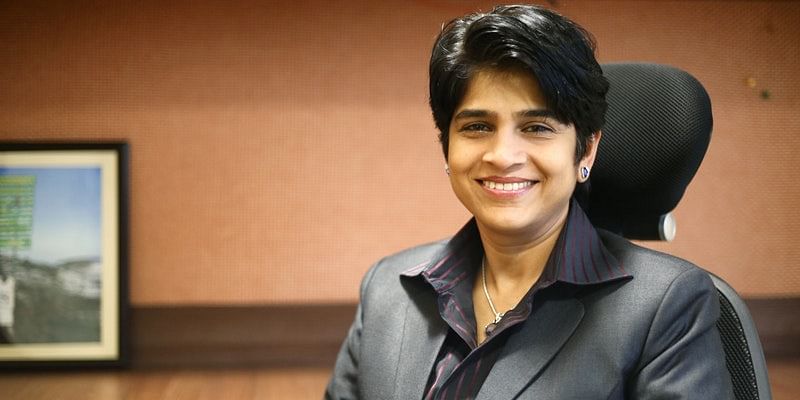 The first tranche of $25 million was made available in December and the remaining $25 million was disbursed recently. The funds will be deployed for on-lending to financial institutions, as well as lending directly to retail customers through the co-lending product and to mid-market corporates.

“Communities across the globe continue to face challenges in food security, sanitation, and financial inclusion — especially when it comes to rural and women-owned enterprises,” said Acting DFC Chief Executive Dev Jagadesan. “DFC’s investment in Northern Arc represents an investment in women’s economic empowerment and sends a powerful message of US support for gender equality this women’s history month.”

“Northern Arc plays an important role in the Indian financial ecosystem by bringing underbanked businesses and households under the ambit of formal finance.  A large proportion of these are women borrowers and entrepreneurs,” said Northern Arc MD and CEO Kshama Fernandes. “A women-led organisation, the team strongly believes in diversity and the role women can play in generating positive outcomes for society and for the economy as a whole.”

She added that the investment by US DFC will help Northern Arc expand financing to many such deserving borrowers.

According to the firm, microfinance borrowers in both urban and rural areas, to whom credit has dried up over the last few months, will be key beneficiaries of the proceeds. A sizeable part of the deployment (over 40 percent, i.e. Rs 150 crore) will be used to generate loans towards microfinance institutions (MFI), whose loans are primarily targeted towards women. The loans will play an important role in providing credit to underbanked households and small businesses, which have been worst hit due to the crisis. These borrowers will be served directly by Northern Arc, as well as through on-lending to MFIs.

Similarly, high-quality non-banking financial companies (NBFC), early-stage businesses, and small and medium enterprises (SME) that have strong business models but are facing liquidity crunch will benefit from this, the firm said. Around 20 percent of the proceeds (Rs 75 crore) will be towards financial institutions that serve the agri value chain and the remaining will be used for long-term and working capital facilities for mid-market corporates, as well as SMEs through direct origination. Northern Arc expects these credit lines to benefit more than 10 NBFCs, several mid-corporates and over 20,000 SMEs across India.

This legal tech startup is raising the bar for technology penetration in the sector, focuses on customisation

Founded amid the pandemic, this edtech startup enables kids to develop life skills