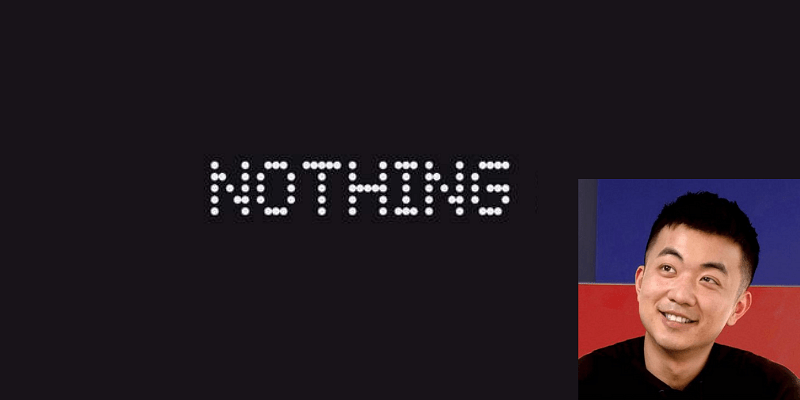 Nothing, a new consumer technology venture by OnePlus Co-founder Carl Pei, on Tuesday said it would allow the general public to invest $1.5 million (about Rs 11 crore) in the company.

“After having raised a total of $22 million, the company will allow the general public to invest a total of $1.5 million, at the same valuation as their Series A funding led by GV (formerly Google Ventures),” a statement said.

Nothing plans to elect one of the crowdfunding investors as a community board member, it added.

Following this community funding round, investors will have access to Nothing’s private community through which they will get exclusive benefits and insights into the company, it said.

From there, the company also plans to elect a community board member to represent and be the voice of the community in board meetings. More details will be shared once the campaign goes live.

Last month, Nothing had said it would unveil its first smart devices in the first half of this year. The company has also raised funding from tech leaders and investors such as Casey Neistat (YouTube personality and Beme Co-founder), Twitch Co-founder Kevin Lin, Reddit CEO Steve Huffman, and CRED Founder Kunal Shah.

“We want our community to be part of our journey from the very start and play an active role in it. As part of this process, we’ll also be electing a community member to our board of directors, so that we’re always kept in check, and reminded of what users want,” said Carl Pei, CEO and Co-founder of Nothing. Pre-registrations to the financing will open on February 16.

Nothing said it intended to use proceeds from the funding to expand its team and operations, further invest in R&D, as well as launch its community and first products in the coming months.