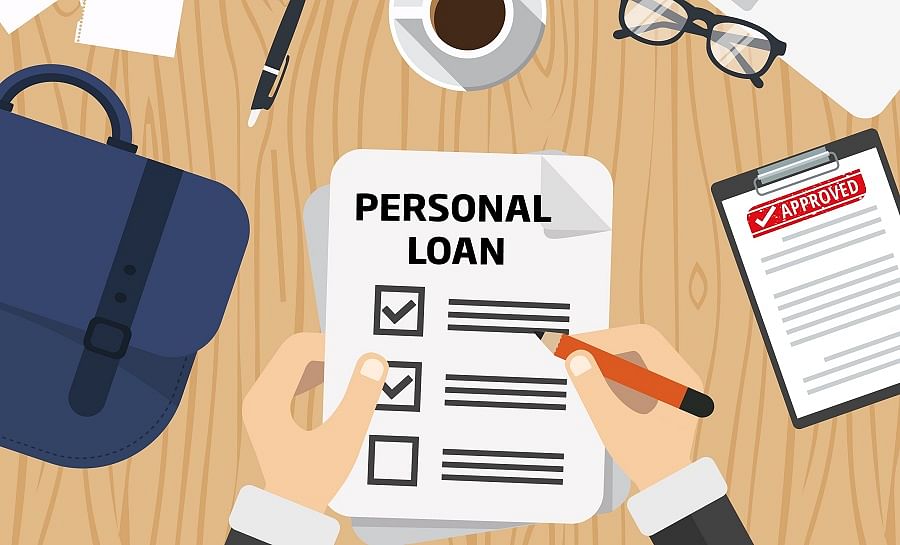 Fintech lending startup KreditBee said it has raised $75 million in a Series C funding round from investors such as Premji Invest, Mirae Asset, Alpine Capital, and Arkam Ventures.

The funds raised will be used to expand loan product offerings, and strengthen its tech, the Bengaluru-based startup said.

The investment will also help it provide loan services to more than 180 million new customers, who have never accessed formal credit products before.

“We started with a dream to help the unserved and underserved segment, who have always found it difficult to enter the formal lending sector, either due to lengthy offline processes or traditional underwriting methods,” said Madhusudan E, Co-founder and CEO of KreditBee, adding “this investment would help us take more positive steps towards achieving that”.

KreditBee currently has a user base of more than 20 million, of whom four million have availed some loan product from the company. The startup is now looking to diversify its credit products line and offer digital secured loans and home loans.

KreditBee’s parent company Finnov had previously raised over $43 million from investors including ICICI Bank, Arkam Ventures, Xiaomi, Shunwei Capital, and Kunlun. Xiaomi has exited the venture and the company has cut its Chinese backing to about 10 percent, from the earlier 40 percent, according to a recent media report that cited a source familiar with the matter.

Commending the platform for its recent fundraise, which is expected to help it lend more, Premji Invest Partner Atul Gupta said, “We are impressed by the vision of KreditBee to formalise the path towards credit enablement for new-to-credit customers.”

Premji Invest, the investment vehicle founded by Wipro’s Azim Premji, has been actively looking to invest in more fintech startups recently. It has stakes in companies such as Shubham Housing and Aditya Birla Capital.

With geopolitical tensions between India and China rising, some Indian startups have been reducing their investment exposure to Chinese firms and trying to become a largely India-held company. The government of India has already banned a plethora of Chinese apps, including TikTok and other lending apps.

How to Use Data to Inform Your Future Videos –