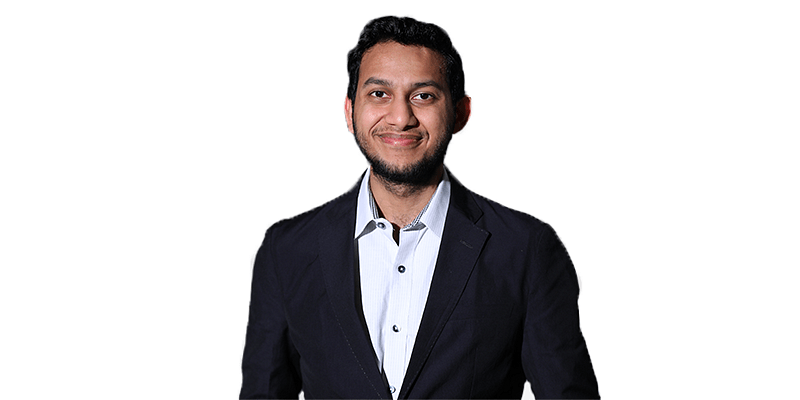 OYO Hotels and Homes has received a term loan of $200 million from SoftBank to scale and accelerate innovation across OYO’s core capabilities, including proprietary technology, revenue-management suite, and data analytics.

According to the company’s filings with the Registrar of Companies (ROC) at the Ministry of Corporate Affairs (MCA), OYO’s Singaporean subsidiary has secured $200 million from SB Investment Holdings for enhancing liquidity through the pandemic and strengthening its balance sheet. The transaction was planned for 2020 and is being carried out now.

The company is zooming its focus on tech. Earlier this year, OYO had announced new appointments and elevations across its global leadership in verticals including technology, supply, and product. It announced the appointment of Ankit Mathuria as the startup’s new CTO, succeeding Anil Goel who continued to counsel OYO as an advisor.

Speaking on the development, Ritesh Agarwal, Founder and Group CEO, OYO Hotels and Homes had said that 2021 will be the year of OYO’s resurgence as the company is focused on building best-in-class products and experience for its guests, partners, employees, and all stakeholders of the OYO ecosystem.

Recently, during a fireside chat at one of India’s biggest product and design conferences, YS’s Future of Work 2021, Abhinav Sinha, Global COO and Chief Product Officer of OYO had said that OYO has emerged stronger from 2020, as it used the year to strengthen its tech and innovation.

During the chat, Abhinav gave a peek into some of OYO’s lesser-known tech and product arsenal, empowering consumers, as well as small hotels and home operators. He talked about artificial intelligence (AI) and machine learning-driven photography and photo editing product, OYO Frames, which, he said, solves a basic operational need: any new hotel that boards the hospitality aggregator can use OYO Frames and request a photoshoot of its premises.

“And then, you choose vendors, which are available on the platform, and the vendor, after the photography, uploads the pictures on OYO Frames, and that is where the magic happens,” Abhinav said, adding, “The AI in the platform accepts or rejects the photograph.”

Weee! delivers second big funding round in a year, this time backed by SoftBank – TechCrunch

Why this $2-billion startup founder doesn’t care for degrees

Investors And Your Startup: A Match Made In Heaven Or A Pairing Destined To Fail?

Decoding Digital Lending Guidelines From The Lens Of Fintech