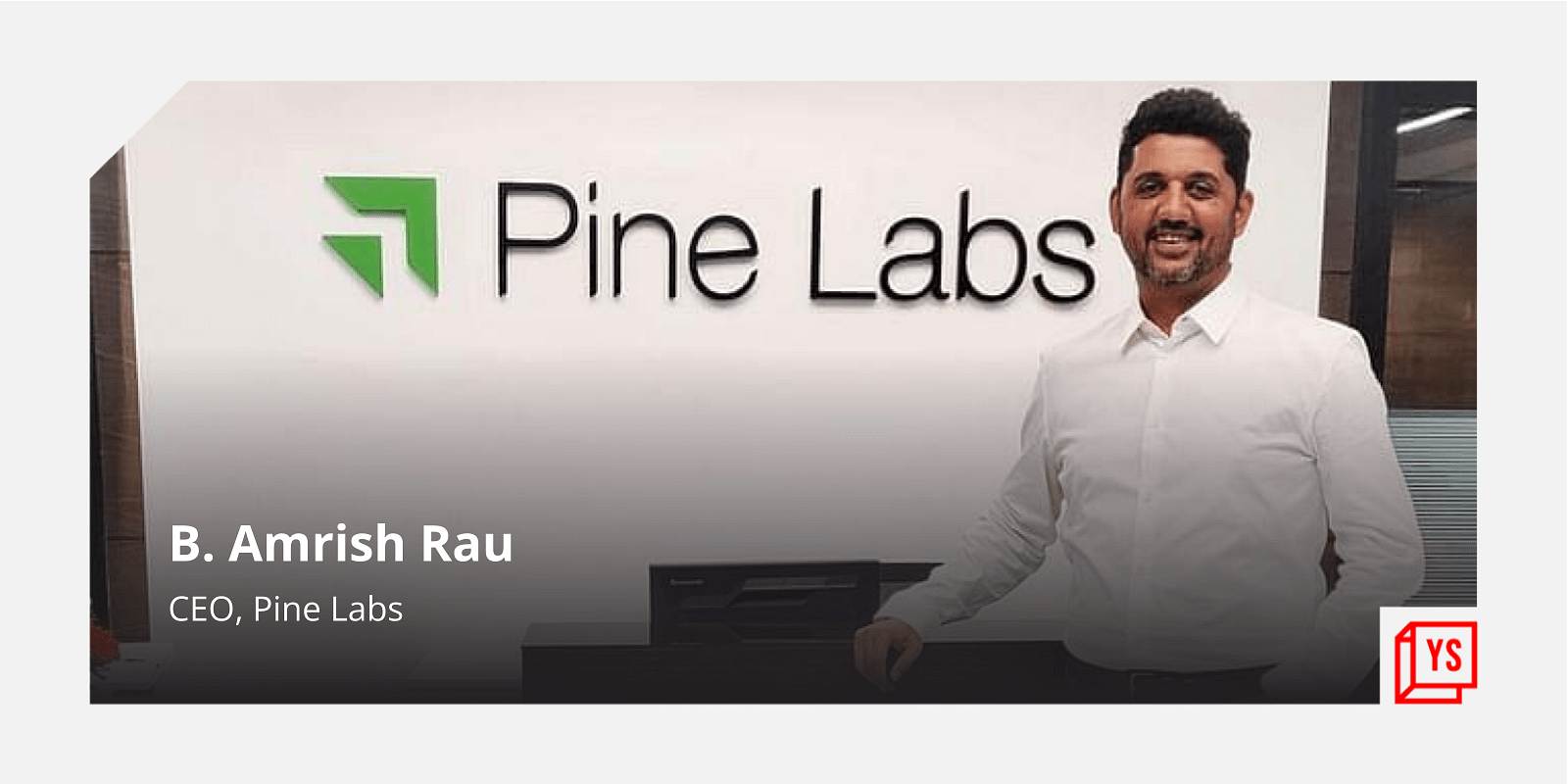 The Amrish Rau-led startup, which entered the coveted unicorn club in 2020, said it is looking to invest the fresh capital to scale Plural Gateway, a payment gateway that lets merchants accept payment through several modes and other online payment products.

“In the last one year, several marquee investors have placed their trust in our business model and growth momentum and that is a gratifying feeling. This association with SBI is a personally satisfying experience as I had started my career selling financial services technology to SBI,” Amrish said in a press release.

The startup said its also expanding its microlending ‘buy now, pay later’ business across India and Southeast Asia, as well as focusing on fleshing out its consumer payment business, which it entered by acquiring Fave.

The merchant commerce platform is shoring up capital and fundraising further from investors, with an initial public offering (IPO) in its line of sight. It has appointed Wall Street banks, including Morgan Stanley and Goldman Sachs, as advisors for its US IPO next year, Economic Times reported.

The IPO could value Pine Labs at $6 billion, nearly double the $3.5 billion price tag it attracted in July when it raised $600 million, the report added.

The Indian fintech space has been witnessing substantial consolidation over the last year. Leading fintech players such as ﻿Paytm﻿ and ﻿PolicyBazaar﻿ have already marked their debuts on Indian bourses, and it is widely speculated that more could join the ranks soon, including ﻿MobiKwik﻿, which delayed its IPO last year given the rout in Paytm’s shares.

Pine Labs — which provides a range of financial services — including point-of-sale devices, merchant commerce, and financing, acquired pay-and-save app Fave for $45 million in April last year. The app has over six million users and more than 40,000 merchants.

What GenX Women Can Teach Us About Pursuing Our Dreams

The Tech Giants And Indian Startups Behind The Six NUE Consortiums