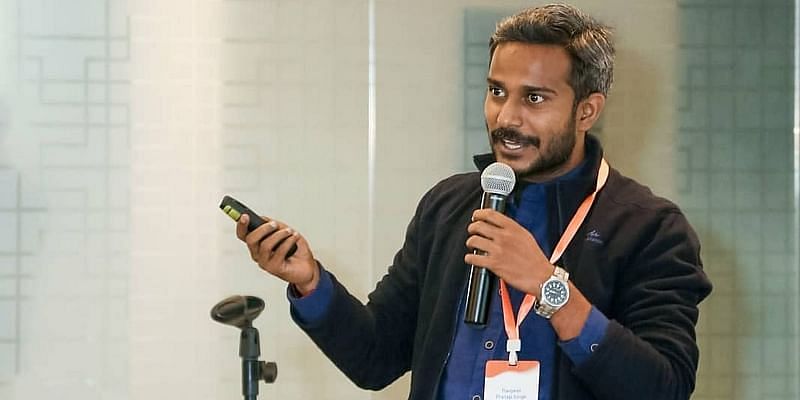 Pratilipi Co-founder and CEO Ranjeet Pratap Singh also invested in this round that has taken the total amount raised till date to $78.8 million. The startup’s valuation has now grown to about $265 million.

A part of the investment will be utilised for expansion in several overseas markets, including countries like Bangladesh and the UAE later this year, he added.

The company will also look at entering the North American market next year.

Bengaluru-based Pratilipi was co-founded in 2015 by Prashant Gupta, Sahradayi Modi, Rahul Ranjan, Sankaranarayanan Devarajan, and Ranjeet Pratap Singh. It started as an online reading-writing platform in Indian languages, and now has over 3.7 lakh writers and 30 million monthly active readers in 12 Indian languages.

Singh said Pratilipi and Krafton will also start working on finding the best Pratilipi stories that can be translated into globally successful gaming franchises.

“At Pratilipi, our vision has always been to democratise storytelling across languages, geographies, and formats. Over the last 12-18 months, we have seen a lot of progress, expanding into some new formats as well as finding newer ways for our creators to be successful,” he added.

The startup is also targeting to hit $1.6 million in revenue by December this year. It said it will also look at doubling its headcount from the current 140 employees by December next year.

“It is exciting to see the growth of Indian local IPs in online literature, comics, and audio platform on Pratilipi, which is already the largest player in India in multiple categories. With Pratilipi already having a multilingual platform for online literature, it is poised to become one of the strongest players in emerging markets in the future,” Sean Hyunil Sohn, Head of Krafton’s India Division, said.

He added that Krafton believes in long-term potential of local Indian IPs that can be successful not just in India but globally as well across formats including literature, comics, and gaming and the investment in Pratilipi is another step in realising that vision.

Avendus Capital acted as the exclusive financial advisor to Pratilipi on this transaction.

How Cloud accounting based outsourcing can help COVID-19 battered startups