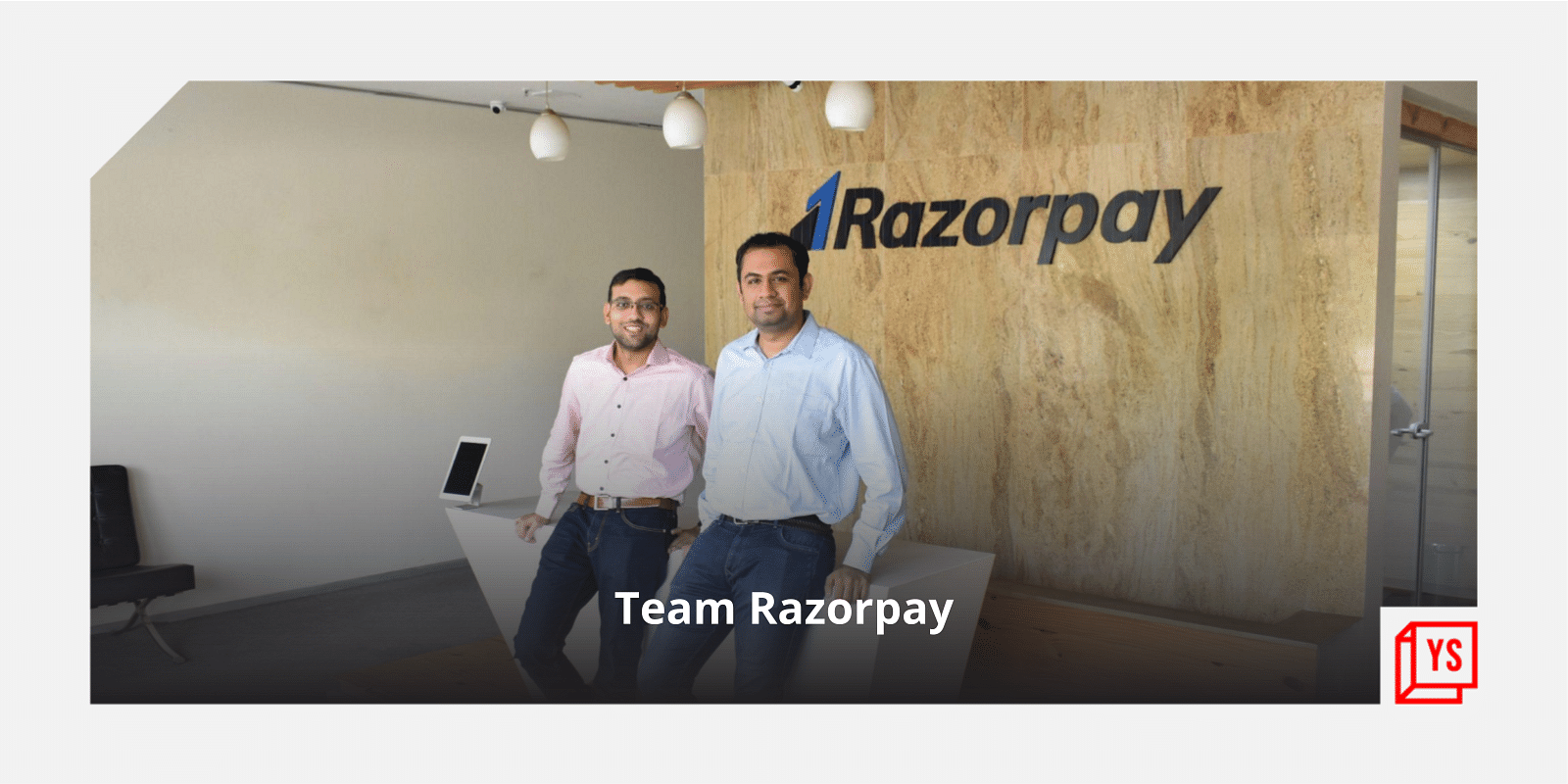 The secondary transaction was led by Lightspeed Venture Partners, along with participation from New York-headquartered Moore Strategic Ventures — who will also join Razorpay’s cap table.

Moreover, this is in addition to the Rs $375 million Series F round it had raised in December 2021 at a valuation of $7.5 billion.

The liquidation event—which will conclude over the next few weeks—is open to Razorpay’s current and former 650 employees, irrespective of their designation. However, the founders did not participate in the round, Co-founder and CEO Harshil Mathur told YourStory.

The round can see potential 100-plus employees turn ‘crorepatis’ if they sell all of the 30 percent of vested shares during the ESOP liquidity event. So far, Razorpay has offered liquidity to nearly 700-odd employees across four ESOP rounds held annually from 2018.

The business-to-business (B2B) payments and banking platform has an employee base of nearly 2,400 people, of which nearly 1,940 employees hold ESOPs.

He said, “Three early angels also saw a partial exit through the round and had joined our cap table when we were valued at around $15 million. The secondary transaction was negotiated during our previous funding round, and we did not want to liquidate our primary shares.”

According to data collated by YourStory, Indian startups spent a little over $220 million buying back ESOPs in 2021.

Over the last year, the Bengaluru-based fintech unicorn claimed to have grown over 300 percent. It aims to reach $90 billion in total payment value by end of 2022, Harshil said in a company statement.

Razorpay—which also offers neobanking solutions to businesses—expects to grow its merchant base from eight million to 10 million by 2022.

In a statement, Aditya Sharma, Partner – Growth Equity, Lightspeed Ventures, said, “Razorpay is one of the most exciting companies in the payments and financial technology ecosystem today.”

He added, “The company is pioneering solutions across neo-banking, SME payments, and workflow-related platforms while continuing to strengthen its leadership position in the enterprise segment. We look forward to bringing in strong synergies and resources from across the global Lightspeed platform to serve Razorpay in the next phase of their growth journey.”

Deep dive into fintech with Paysa 2022

‘Creativity enhances our thinking in all aspects of life, not just in arts,’ says Krishna Setty, Print Biennale India

[Funding alert] NextBillion.ai raises $6.25M in Series A round from M12