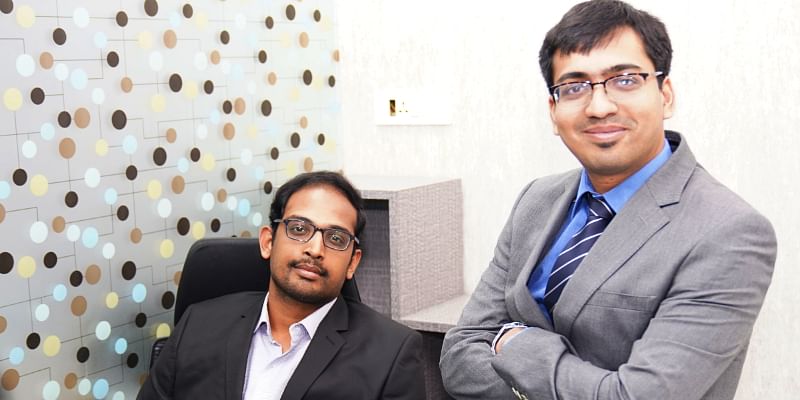 According to an official statement, Anil, Mahesh, and Solar Group will be joining Skyroot’s board of directors as a part of this deal.

Speaking with YS, Pawan Kumar Chandana, Co-founder and CEO said, “We will be using the funds to grow our team and complete full development of Vikram-1, which involves qualification of over 100 systems which will eventually work together to build the entire launch vehicle.”

The startup also revealed its plans to raise an additional $40 million to fund its growth plans over the next few years.

“This round adds more fuel to our rocket program and will support in completing development and testing of all subsystems of our first launch vehicle Vikram-1, and strengthening our world class team. We started bookings for launches starting from mid next year, and are actively engaging global customers,” Naga Bharath Daka, co-founder and COO said in a statement.

In a joint statement, Anil and Mahesh said that the partnership is aimed at helping Skyroot become a leading space launch player across the globe.

“The next-generation technology Skyroot is building today will unlock potential for sustainability interventions, space-based research, data analytics, and telecommunications. We are confident our partnership will help them accelerate towards being a leading Space launch player globally,” Greenko Group founders said.

The Future of Payments Processes

Why We Decided To Shut Frankly.me Just A Few Weeks After Raising Pre-Series A Round?