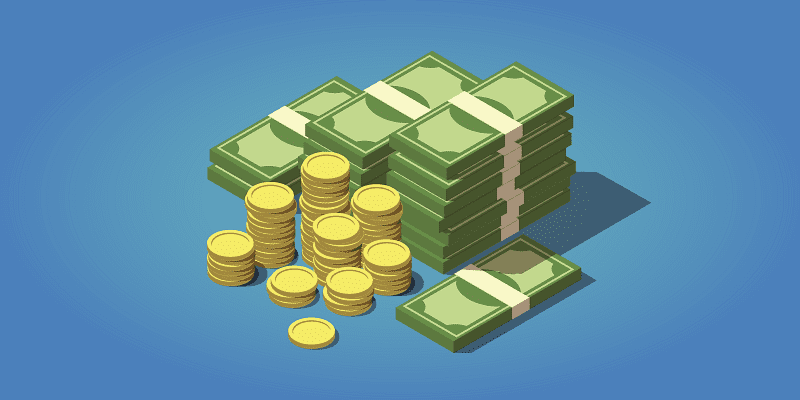 Tech firm OutSystems on Wednesday said it has raised $ 150 million (about Rs 1,092 crore) capital, co-led by Abdiel Capital and Tiger Global, valuing the company at $ 9.5 billion.

The funding will be used to expand investments in its R&D and GTM (go-to-market) strategy, a statement said.

Founded in Portugal in 2001, OutSystems’ modern application platform tools help developers rapidly build and deploy a full range of applications. The company has more than 3.5 lakh community members, over 1,300 employees, 350 partners (including AWS, Deloitte and Infosys), and thousands of active customers in 87 countries, across 22 industries.

Developers are a scarce resource in business today, and the complexities of traditional software development exacerbate the challenges most organisations face when tackling their digital transformation agenda, OutSystems founder and CEO Paulo Rosado said.

“By fundamentally changing the way software is built, OutSystems makes it possible for every organisation to compete, innovate and grow with the developers they already have,” he added.

Rosado said building applications fast is critical to be competitive, and every aspect of OutSystems is designed to help developers build complete, compelling software solutions quickly and efficiently with a high-productivity, visual development approach.

“But fast alone isn’t enough you have to be able to build things the right way. At the heart of the OutSystems platform are integrated tools and services that ensure modern, enterprise-grade applications are secure, resilient, cloud-ready, and built to scale,” he said in a blogpost.

Rosado noted that it is critical that applications are built for the future. “With a potent combination of sophisticated platform services, AI, visual tools for design and programming, and an underlying architecture enabling the continuous introduction of features and capabilities, OutSystems is designed for managing change,” he added.

The Way of Water