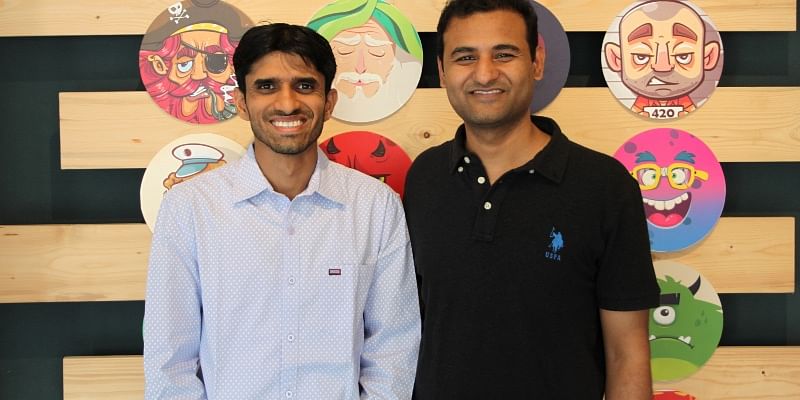 Betterhalf.ai — the AI-driven matrimonial app — on Wednesday said it has raised $3 million in a pre-Series A round.

The startup will use the funding to boost its app engagement, build monetisation features, and product discovery across organic channels, it said in a statement.

Speaking on the fundraise, Pawan Gupta, Co-founder, Betterhalf.ai, said, “The closing of this round post the Y Combinator Demo Day is a marker of the investors’ confidence on the readiness of 100 million urban Indians for a new age matrimony app and allows us to take the company from $1 million run-rate to $5 million run-rate for our next Series A round.”

Founded in 2016 by MIT graduate Rahul Namdev and serial entrepreneur Pawan Gupta, the AI platform uses predictive analysis to help professionals find a match through compatibility scores based on relationship dimensions and their interactions on the product.

David Greenbaum, Partner at Quiet Capital, said, “Betterhalf.ai combines a modern user interface, personalised recommendations, and puts the future bride and groom in the driver’s seat. We think that the AI-based matrimony startup has taken the best of western dating apps, customised those learnings to the Indian matrimony market, and created a product, which is going to reinvent the matrimony experience for young Indian single”

The startup’s platform has a US patent-pending, which facilitates over a million matches and a thousand marriages across a user base of 700,000 urban millennials. With extensive business plans, the app is witnessing $75,000 in monthly revenue, growing at 30 percent every month.

Saurabh Garg, Founder/CBO, NoBroker, and investor and business advisor, Betterhalf.ai, said, “Matchmaking is very broken, and users have to waste a lot of time and effort on matrimony apps. Betterhalf’s strategy to connect the brides and groom without parents’ intervention is what makes it super powerful and differentiated.”

BettterHalf.ai is looking at a steep surge in its current user base and expects to touch 1 million users by the end of 2021.

The Top 10 LinkedIn Influencers (or LinkedInFluencers) to Follow in B2B