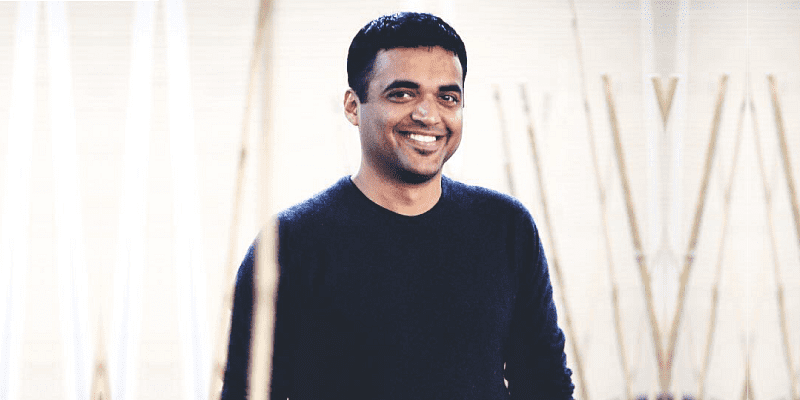 Info Edge on Monday said its investee company Zomato has raised $250 million (over Rs 1,800 crore) in funding from Tiger Global, Kora, and others, valuing the online food ordering platform at $5.4 billion.

“Zomato has closed a primary fundraise of $250 million from five different investors…The transactions valued Zomato at a post-money valuation of $ 5.4 billion (exchange rate of Rs 73.5 per US dollar),” Info Edge said in a regulatory filing.

On a fully converted and diluted basis, Info edge’s effective stake in Zomato stands at 18.4 percent, it added.

Comments from Zomato could not be elicited immediately.

Zomato, which competes aggressively with Prosus-backed Swiggy in the Indian market, has previously stated that it plans to go for an initial public offering (IPO) in the first half of 2021.

Zomato’s FY20 revenue had jumped over two-fold to $394 million (around Rs 2,960 crore) from the previous fiscal, while its Earnings Before Interest, Taxes, Depreciation, and Amortisation (EBITDA) loss was at around Rs 2,200 crore in FY2019-20.

Prosus says it will terminate its $4.7 billion acquisition of Billdesk

Longer-Form Video Is an Opportunity for Marketers

How OTT platforms are redefining entertainment for millenials

How can startup founders take time off?