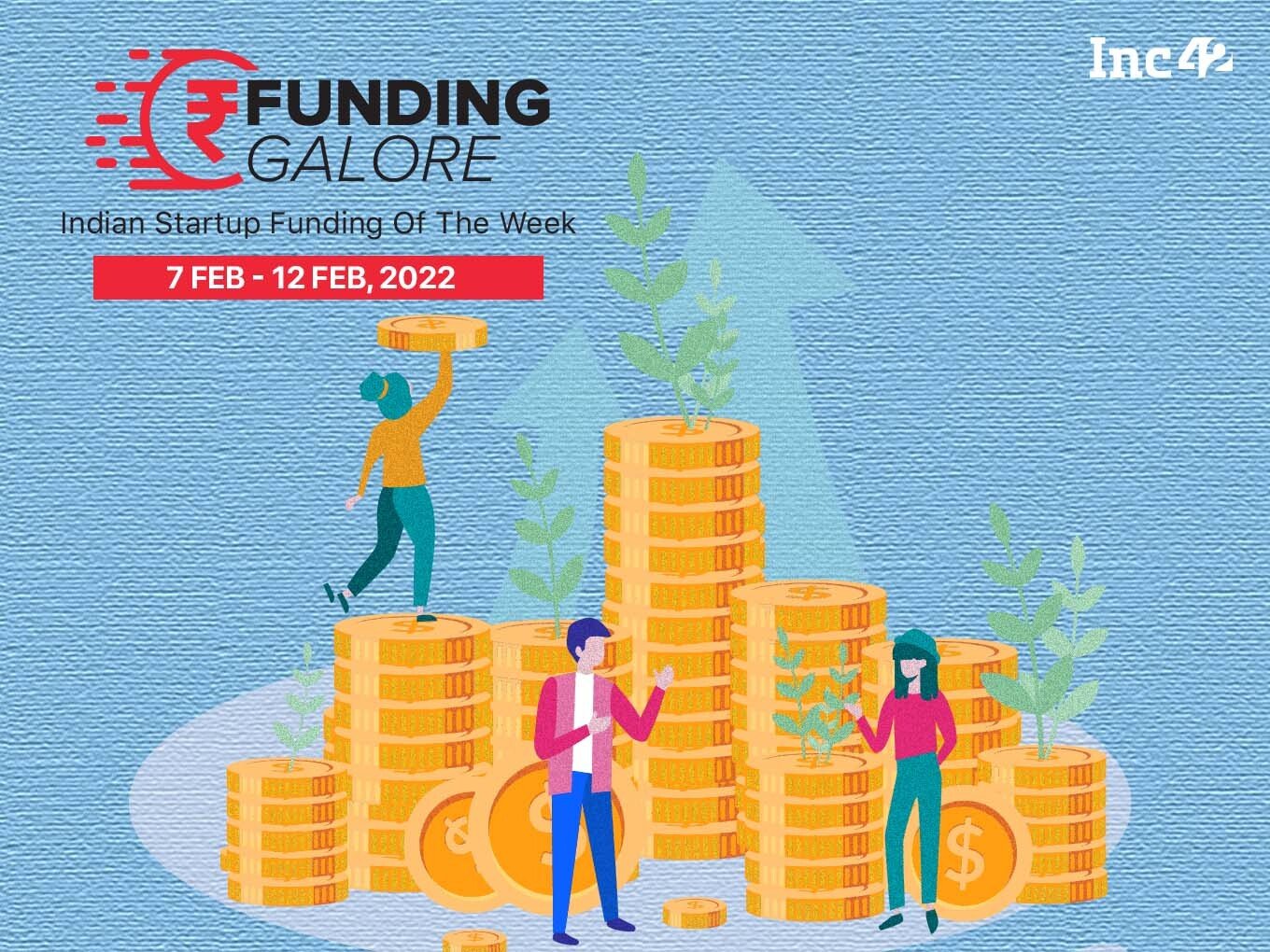 Indian startup ecosystem has raised around $1.5 Bn across 50 deals in the second week of February

The week also saw the rise of three unicorns – Xpressbees, ElasticRun, and Livspace 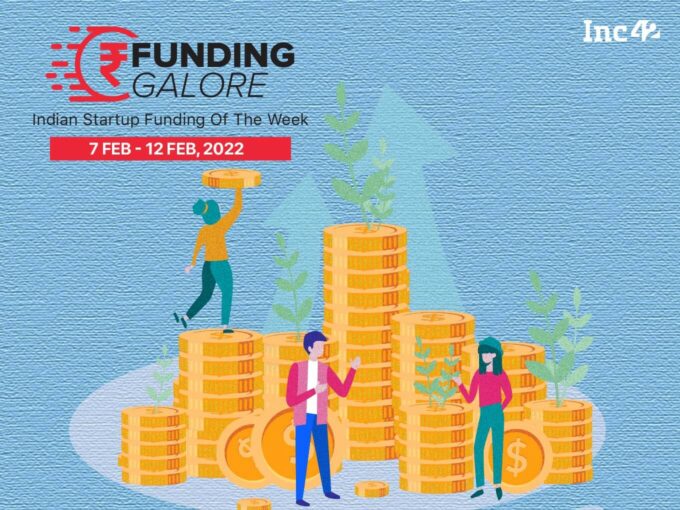 The second week of February has fared better than the first week of the month in receiving funding. In this week, the Indian startup ecosystem raised $1.5 Bn across 50 deals. This is a 168.5% rise of $563 Mn that the ecosystem raised across 32 deals between January 31, 2022 and February 5, 2022.

Highest funding of this week was raised by Ethereum Layer-2 scaling startup Polygon. The Sandeep Nailwal-led startup  raised $450 Mn from some of the biggest names in the venture capital ecosystem. The round was led by Sequoia Capital India with participation from more than 40 major VC firms including SoftBank, which invested from the Vision Fund 2, Galaxy Digital, Galaxy Interactive, Tiger Global, Republic Capital and others.

The week further saw the rise of three unicorns – Xpressbees, Livspace, and ElasticRun.

Ex-Flipkart founder Sachin Bansal’s fintech startup Navi Technologies is gearing up to list on Indian bourses. According to the company’s recent regulatory filing, Navi has converted itself into a public company.

PayMate’s Board Nods For Conversion Of Company Ahead Of IPO

Mumbai-based B2B payment solutions provider PayMate is now preparing itself to convert into a public entity ahead of its public listing. In a meeting held in late January, the shareholders of PayMate approved the conversion of the company from PayMate India Private Limited to PayMate India Limited. The startup, after receiving the government certification, will turn into a public company.

Tips to Preparing Your Business Ahead of the Festive Week

The Ultimate Guide to Customer Acquisition: Examples, Tips, and Resources

As our populations age, this startup is turning live-in care into a gig-economy platform – TechCrunch

How to Stop Business Debts from Destroying Your Personal Finances