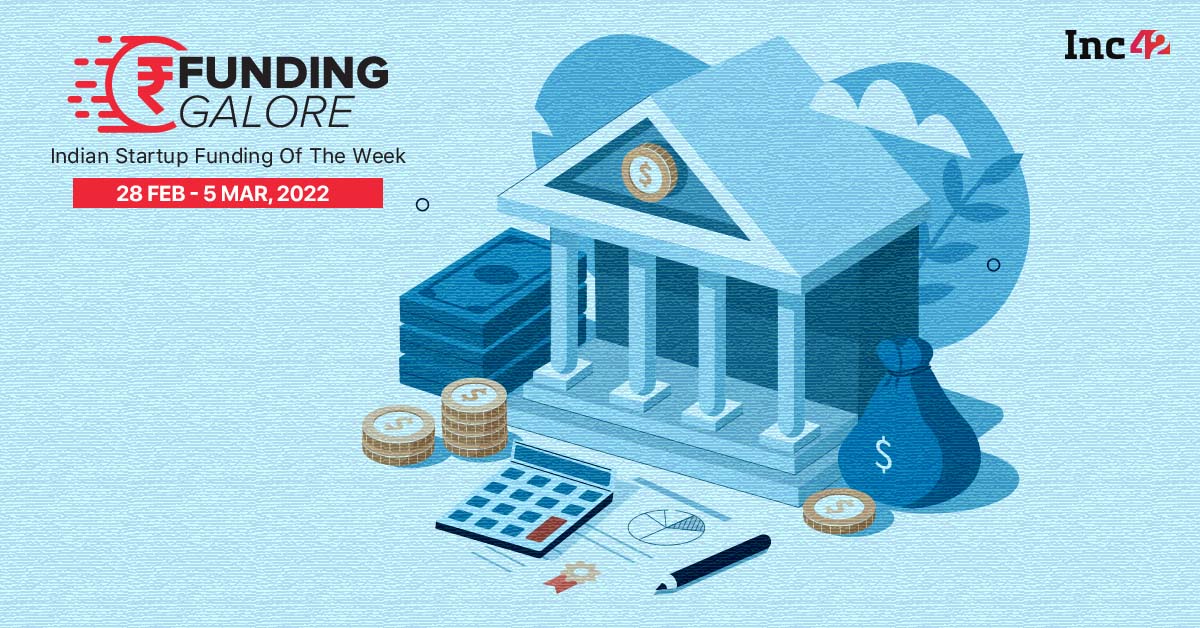 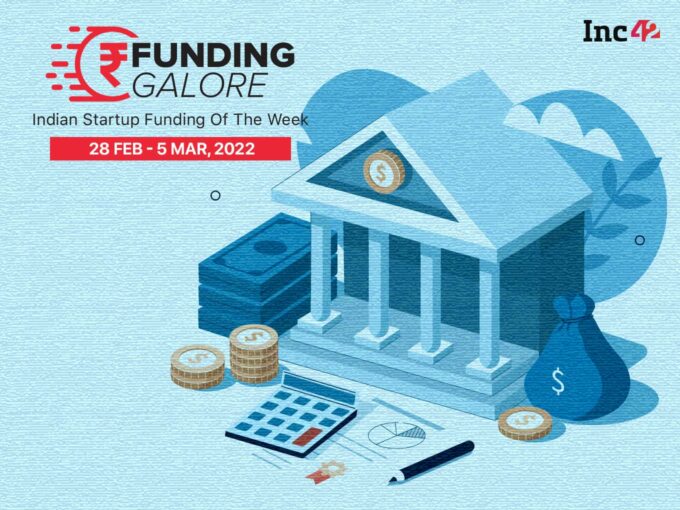 The Indian startup ecosystem has been witnessing a gradual downfall in late-stage investment. Evidence of the bear-like market gripping the private market with downround after correcting the public market with shrinking valuation is quite visible now. To say it in numbers, the first week of March saw a mere $223 Mn funding across 32 deals with no mega deal that touched or went above $100 Mn.

The week also failed to produce any new unicorns. This week’s investment is 68% lower than the previous week’s when the ecosystem managed to raise $699 Mn across 48 deals and produced one unicorn.

The busiest investor of this week was Vaibhav Domkundwar’s Better Capital which has doled out 3 cheques. Among angel investors, Kunal Shah and Jitendra Gupta have participated in two deals each.

Facebook-backed social commerce platform, Meesho, is targeting an IPO by early 2023. The Bengaluru-based startup is reportedly working to be ready for a listing by the end of 2022. The report also claimed that Meesho was also mulling Indian and the U.S exchanges as prospective listing destinations.

What Is Direct Mail Marketing and How Can It Benefit My Business?

The People With Power At IPO-Bound RateGain

A Chequered Year As A Public Co