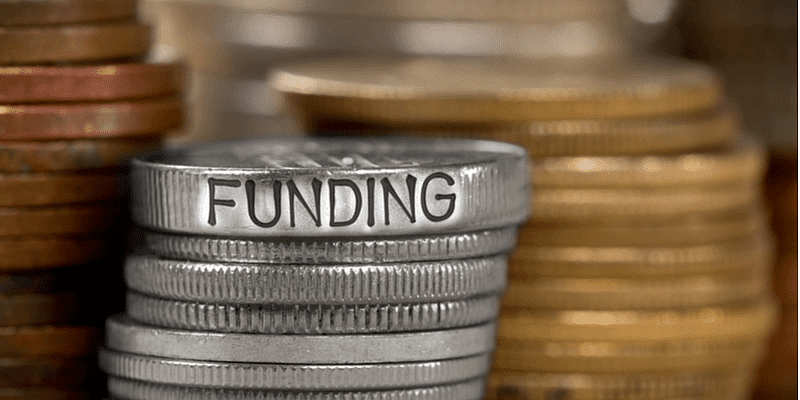 FundVice, a hybrid of investment banking and startup acceleration, has announced an all-inclusive $11 million venture capital in India. The new fund, Ryoma Ventures, will be sector-agnostic and will focus on revenue-generating startups irrespective of what stage they are in.

The company plans to close this fund soon with its present investors, and is also looking at collaborations with other investors and funds.

FundVice has said that henceforth, it will be investing only in future dragons and unicorns, and is planning to enable their growth by structuring them wisely.

“We have seen exciting startups that are revenue generating, but what they lack is the right support of investors. Various incubators, accelerators, and mentors have been supporting the FundVice team to enable startups to reach new heights, however they still lack investors. To support them, we took the decision to start this fund, with support of everyone, as the next step towards making a dent in the startup ecosystem.”

FundVice raised over Rs 60 crore in funding in a year for startups, and also provides mentorship and curation. Later on, the company moved to a direct advisory role in startups of domains across edtech, logitech, and fintech.

FundVice is planning to raise over Rs 150 crore after curating startups, which shall be live in the market soon. By the end of 2021, the company plans to raise over Rs 250 crore and accelerate at least 50 deals. Recently, FundVice orchestrated the seed round for India’s first clean beauty marketplace Vanity Wagon, and the company plans to replicate its success with more investments in the future.

As per the press release, FundVice chose the Japanese name Ryoma as it is a globally inclusive fund. Ryoma means a dragon and a horse in Japanese, in reference to startups raising $1 billion in a single round and a valuation of above $1 billion, respectively.