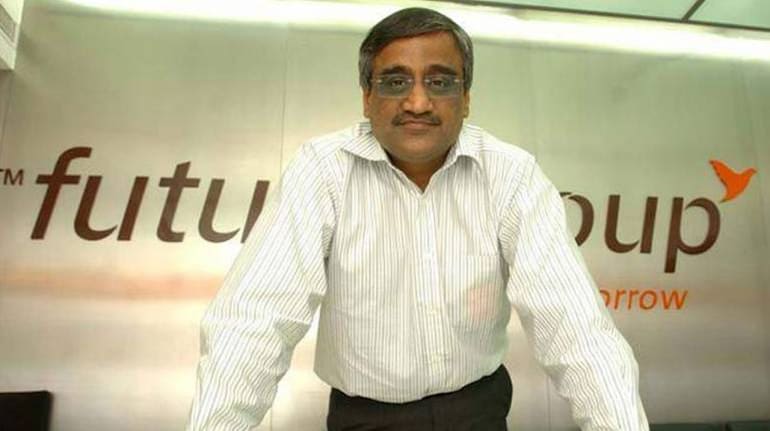 Amazon has contended that according to its contract with Future Group, the sale of the business to Reliance was barred 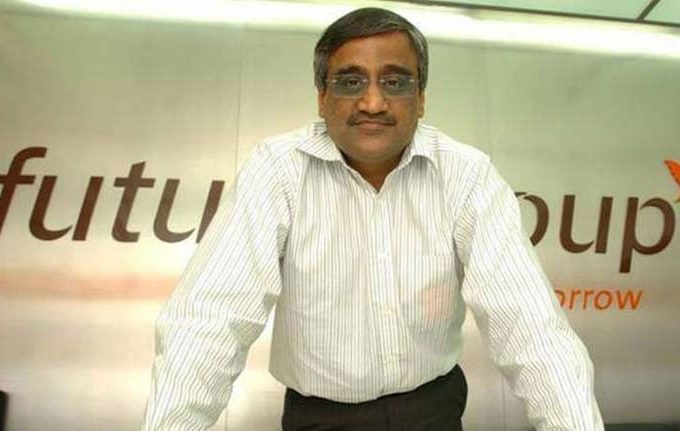 Kishore Biyani-led Future Retail has got a breather once again as the Delhi high court today (March 22) stayed the order from March 18, 2021, which upheld the Singapore arbitrator’s emergency award against Reliance-Future Retail stake sale deal worth nearly INR 25,000 Cr.

The division bench of Chief Justice DN Patel and Justice Jasmeet Singh of the Delhi High Court said, “We hereby stay the single judge order dated March 18, 2021 till next date of hearing.”

The judgement given by Justice JR Midha of Delhi high court, on March 18, said that Future Retail, Future Coupons, Biyani and others violated the Emergency Award. The bench also questioned “why should they not be detained in prison”. The court had directed the Future Group to approach authorities to recall all approval granted to Future Retail-Reliance deal, and also imposed a cost of INR 20 Lakh on the company and its promoters including Biyani.

You can read more about the March 18 hearing and what it means for the future of the Future Group, which was on the verge of bankruptcy when the Reliance deal was inked, here.

Senior Advocate Harish Salve appeared on behalf of Future Retail and sought for a stay of the said single bench order. As per the legal news platform Bar & Bench, Salve submitted that the matter was under consideration before the Supreme Court in a special leave petition (SPL) filed by Amazon.

Commenting on the same, senior advocate Gopal Subramaniam, appearing on behalf of Amazon, said, “Whatever order has been passed by the Ld. Single Judge is anyway subject to the Supreme Court order. The SC’s last order was interim in nature and governs the rights of the parties as of today”. He also submitted that Amazon will move the Supreme Court to make the single judge order operative.

The matter is listed in the apex court and scheduled for hearing on April 27.

The legal battle between Amazon and Future Retail dates back to August 2020, after Mukesh Ambani-led Reliance agreed to buy Future Group’s retail, wholesale, logistics and warehousing divisions for INR 24,713 Cr. Soon after, Amazon, which had about 3% stake in Future Retail through investment in Future Coupon, objected to the deal. The US-based ecommerce giant served Future Group a legal notice, arguing that it was violating the non-compete clause in its contract with Amazon.

Amazon has contended that according to its contract with Future Group, the sale of the business to certain companies, including Reliance is barred. On this ground, it won a temporary injunction against the deal from Singapore International Arbitration Centre’s (SIAC) in October 2020.

Future Group’s lawyers have argued that Future Retail — the entity that signed the deal with Reliance — was not part of the contract between Amazon and Future Coupons. However, Amazon’s counsel has argued that both Future entities have the same owners.