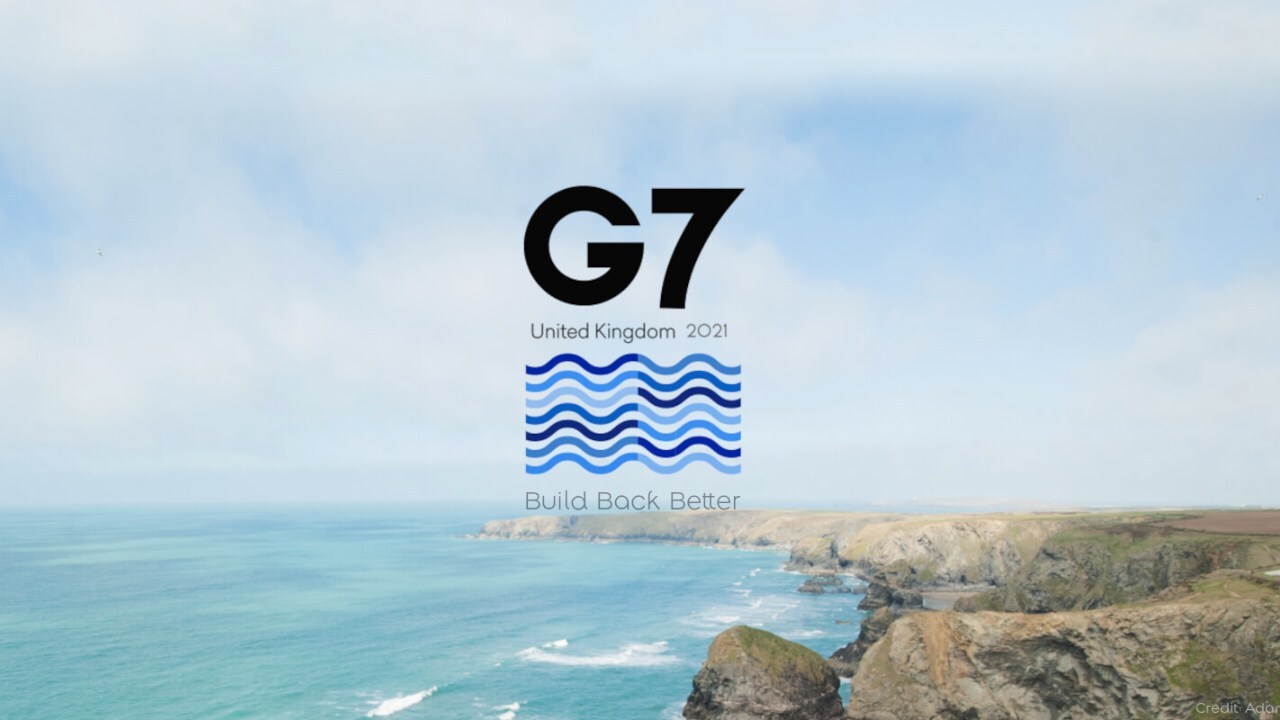 G7 nations should collectively spend a trillion dollars a year over the next decade to put the world on a path to sustainable growth, a report requested by Britain’s prime minister said Monday. As rich countries, still reeling from a pandemic that saw global GDP drop four percent in 2020, transition from rescue to recovery, investment must flow in the right direction, said lead author Nicholas Stern, former chief economist at the World Bank and author of the landmark Stern Review on the Economics of Climate Change. The shift from brown to green energy, the protection and restoration of nature, reducing social inequality, facilitating the rollout of vaccines in developing nations — all of these goals must be pursued at once, the report noted.

“The world is confronting a complex set of interwoven challenges,” Stern told journalists in a Zoom press call as the report was released. “Unless you tackle them together, you are not going to do very well on any of them.”

“Get it right, and we have a much more attractive way of growing and developing,” he added.

“Get it wrong, and we have a lost decade for development, stuttering growth, increased problems of social cohesion in the richer world, and we undermine the future of the climate and biodiversity for generations to come.”

A G7 gathering in England starting 11 June is an opportunity for wealthy nations to take the lead, he added.

Formed in the mid-1970s, the G7 club of major industrialised nations includes the US, Germany, Britain, Japan, France, Canada and Italy.

A trillion dollars (820 million euros) a year spread across these seven economies would translate to about two percent of their pre-pandemic GDPs, the report calculated.

The independent report, set in motion by British Prime Minister Boris Johnson, said G7 nations should not leave the June meeting without closing the $20 billion funding gap for COVAX, the UN-led effort to vaccinate the developing world against Covid.

The grouping should also double their efforts so as to cover the shortfall in the long-standing, rich-nation pledge to provide $100 billion per year in climate finance by 2020.

Exactly how much has been provided in recent years is sharply contested, but even the most generous tallies fall tens of billions short.

“One hundred billion dollars is small in relation to the overall investment demand,” Stern told AFP in an interview.

“But it is important symbolically because that was a commitment by the rich world to help with the transition in the poor world. It is a symbol of the trustworthiness.”

The report calls for structural policies that leave no doubt about where things are headed.

These include the rapid phase-out of fossil fuel subsidies totalling hundreds of billions per year; ramping up the price companies pay for carbon pollution; and building climate resilience and environmental protection into all development policies.

The disclosure by corporations of exposure to climate risk — currently done on a voluntary basis — should become mandatory, the report said.

A recent report from CDP, a non-profit that tracks corporate environmental policy, found that half of financial institutions have failed to assess the impact of their portfolios on climate change.

Plans announced by dozens of nations accounting for more than half the global economy — including the US, China and the European Union — to become carbon neutral by mid-century must also be challenged.

The November climate summit to be hosted by Britain in Glasgow, COP26, “will be a test of whether the delivery plans are credible,” said Stern.

“Countries must not only set out targets, but how you actually get there.”

The report was prepared by Stern and a team from the London School or Economics and Political Science, where Stern is a professor.

Use of clean hydrogen could lead to higher greenhouse gas emissions than coal- Technology News, FP