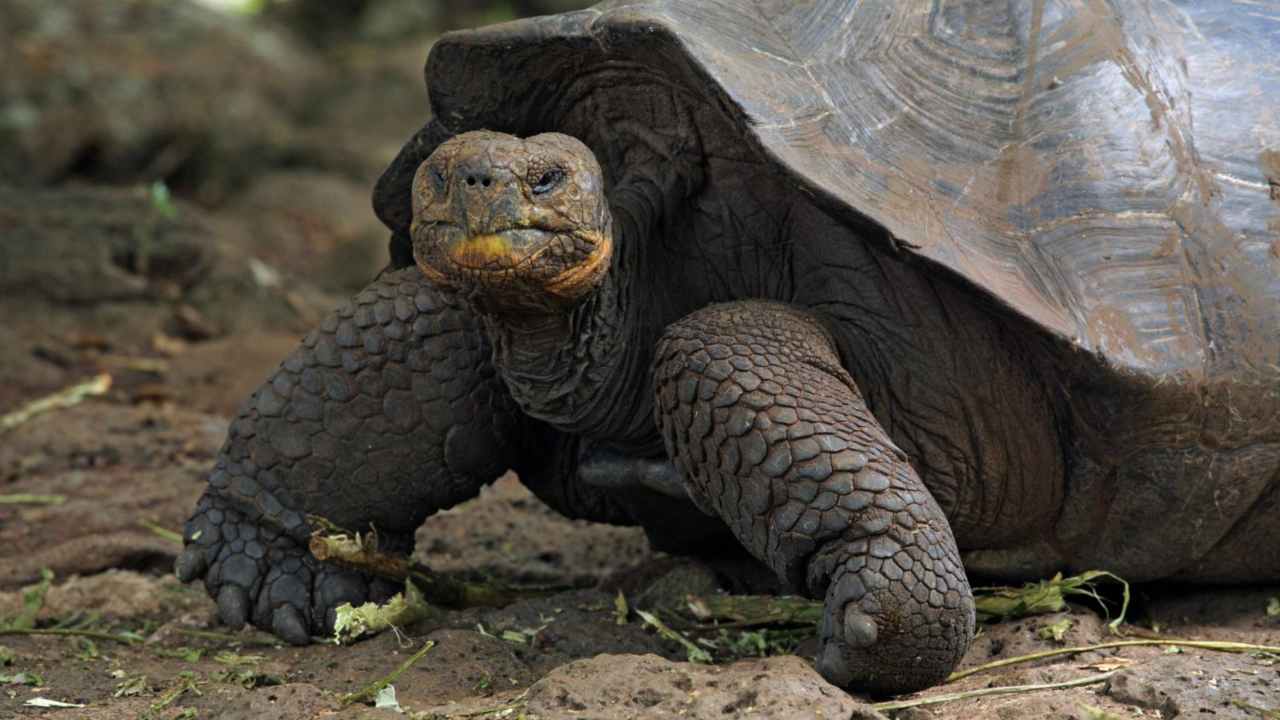 Three dozen endangered giant tortoises, born and raised in captivity, have been released into the wild on one of the Galapagos islands, where their kind is from. The Galapagos National Park said the 36 creatures were freed on the northeastern part of San Cristobal island, where an estimated 6,700 giant tortoises roam free. The latest additions belong to the Chelonoidis chathamensis subspecies—one of 15 endemic to the Galapagos, where Charles Darwin’s observation of birds and tortoises on different islands led to his theory of natural selection. The youngsters are between six and eight years old, and weigh between three and five kilograms (6.6-11 pounds) each.

The animals spent time in quarantine and were tested for disease and parasites before their release so as not to endanger the rest of the natives, the park said.

The International Union for Conservation of Nature (IUCN) lists Chelonoidis chathamensis, or San Cristobal Giant Tortoise, as endangered, though their numbers are on the rise. 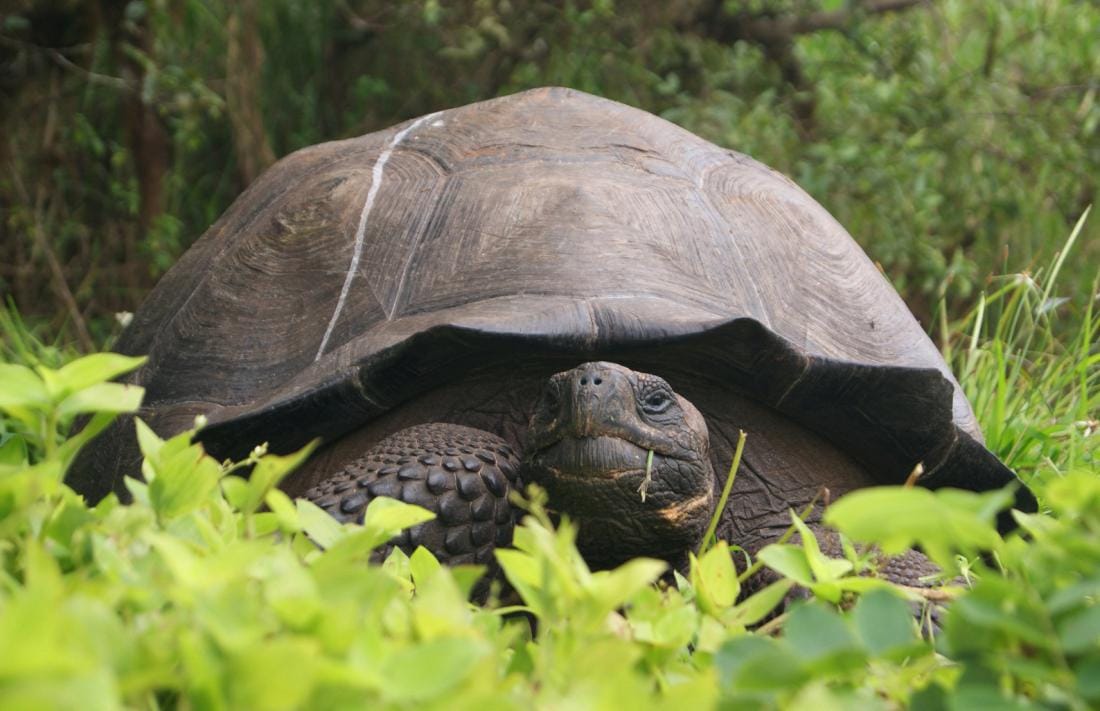 The slow-breeding creatures can live to the age of about 100 or 150 and are endemic to the Galapagos Islands in the Pacific Ocean off Ecuador’s coast.

According to the IUCN, the San Cristobal Giant Tortoise population experienced “catastrophic decline” due to the introduction of predators, competitors and vegetation change—from about 24,000 animals historically to about 500-700 in the early 1970s.

In the last eight years, 75 of the sub-species, raised in captivity, have been reintroduced to San Cristobal.

Volvo goes all-in on electric cars and online sales, to phase out all ICE vehicles by 2030- Technology News, FP