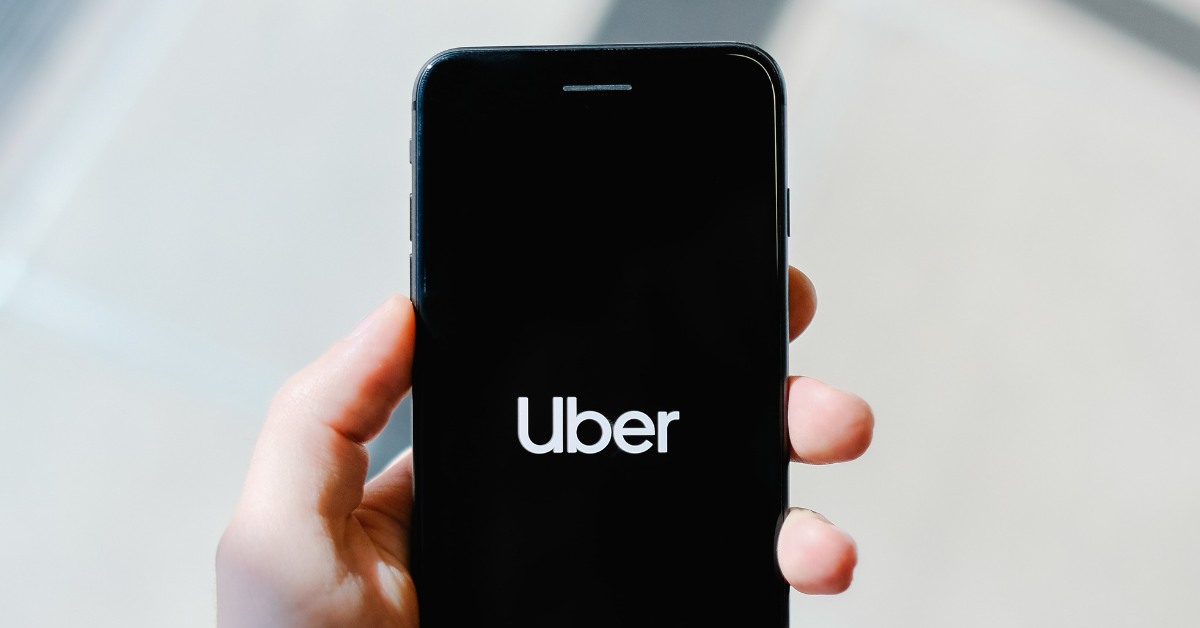 In a report, Uber India claimed that it produced INR 1.5 Tn in consumer surplus for Indian users

The report, compiled by UK-based research and public relations firm Public First, claimed that drivers earned an additional INR 1,700 Cr a year in ‘higher income’ through the app

Uber India generated an estimated INR 446 Bn in ‘economic value’ for the country in 2021, according to a report commissioned by the ride-hailing giant.

“In 2021, Uber unlocked an estimated ₹446 billion in economic value for the Indian economy. This includes both the impact of earnings of driver-partners and the wider indirect and induced multiplier effect created throughout the company’s wider supply chain,” the cab aggregator said in the report.

Called Uber’s 2021 Economic Impact Report, the study was compiled by UK-based research and public relations firm Public First. The total economic impact was calculated based on the impact of earnings of drivers and the wider indirect and induced multiplier effect created throughout the company’s wider supply chain. These parameters were then fed into the modelling framework to derive the conclusions.

In the report, Uber India also claimed that it produced INR 1.5 Tn in consumer surplus for Indian users.

The report defined consumer surplus as the compensation that the users are willing to pay to lose access to the Uber app for the next month.

“During a challenging time in India in 2021 which was marked by a brutal second Covid wave, Uber unlocked an estimated INR 446 Bn in economic value for the Indian economy. We are proud of the contribution we have made and remain committed to bringing meaningful change through every ride on the Uber platform,” Uber India and South Asia President Prabhjeet Singh said.

Uber India claimed that its drivers earned an additional INR 1,700 Cr a year in ‘higher income’ through the ride sharing app. The study found that this income was on an average 49% higher than the drivers’ next best alternative type of work.

The report also said that an overwhelming number of riders, 96%, in the country used Uber for ‘convenience’. It claimed that Uber saves an estimated 16.8 Cr hours for riders in the year.

Besides, the research also noted that 97% of polled female riders found safety an important factor in their choice to use Uber. The study also added that Uber played an important part in the choice of 84% of the polled users to not own a vehicle.

Uber India also estimated that every fourth of its ride trips connected with public transport.

The ride-hailing company touted work ‘flexibility’ and the ability to control their own hours as the major reasons for drivers choosing to work with it.

The report claimed that a vast majority of drivers were ‘highly satisfied’ with their experience. However,  the situation on ground seems to be in stark contrast with the report.

The ride-hailing giant was hit by massive protests by its drivers earlier this year over rising petrol prices. Many drivers even started switching off their ACs in the middle of summers to cut corners and protest against Uber.

The cab aggregator was also at odds with these ‘partners’ over their demands of extending the moratorium on loan repayment, among a host of other issues.

Last month, a trove of data related to Uber’s operations globally was exposed publicly by a consortium of journalists. The Uber Files investigation found that Uber courted influential people to ease its foray into new countries and even derailed probes in many instances.

Earlier this year, the Central Consumer Protection Authority (CCPA) also issued notices to Uber for alleged unfair trade practices and violation of consumer rights.The ride-hailing company is also under government radar as authorities look to crack down on many of the big tech giants for alleged market dominance.

According to a report, the online taxi services market in the country was pegged at around INR 30.72 Bn in FY20 and is expected to surge to INR 55.15 Bn by FY25, growing at a compounded annual growth rate (CAGR) of 12.93%.

How big data is transforming the healthcare industry

After Moore And Uber, Tiger Global Sells Half Its Stake In Zomato

Is there an easier route to L-1As and STEM O-1As? – TechCrunch

5 Small Business Ideas to Pursue in 2021