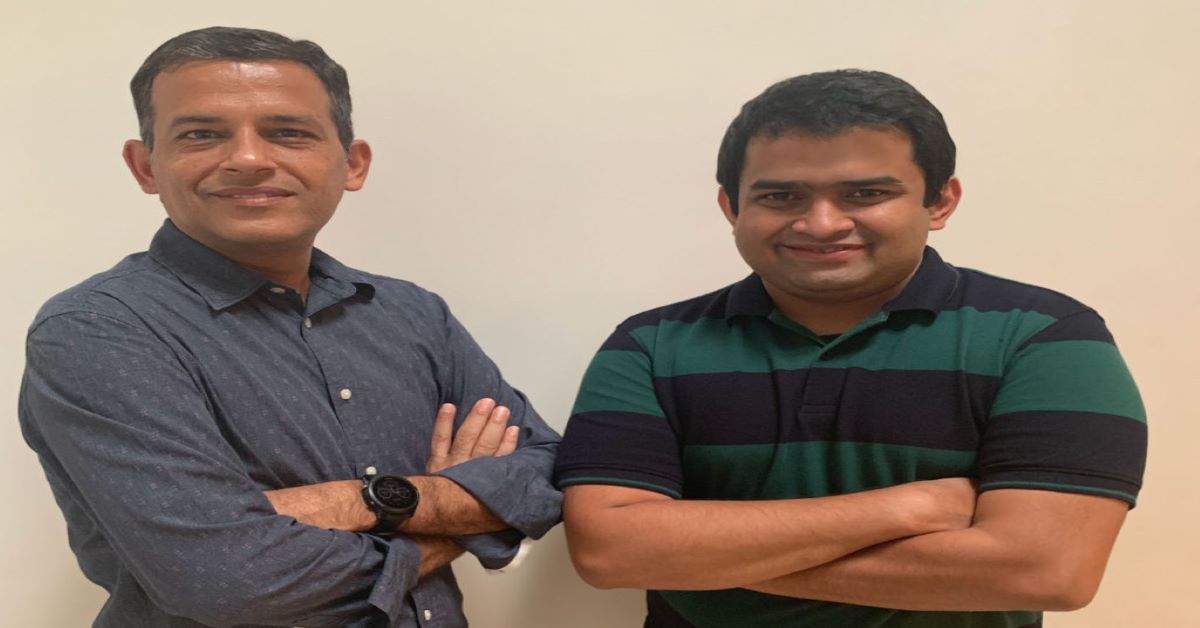 In July, Goat Brand had raised $36 Mn in its Series A round led by Tiger Global 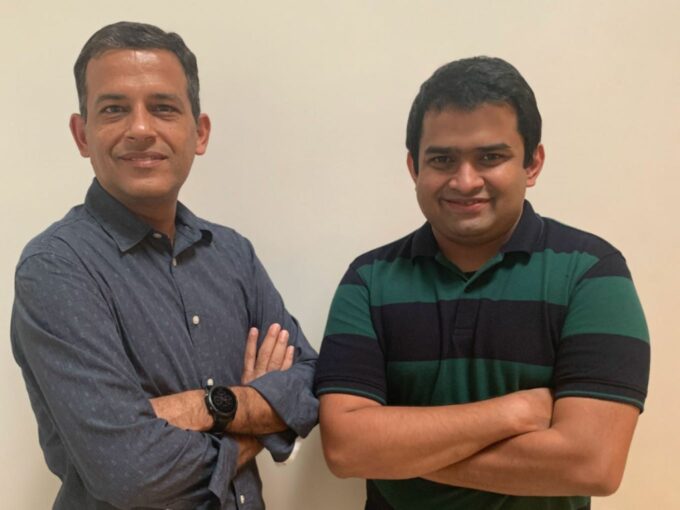 As per the new joint venture agreement, Goat Brand has bought the entire stake of Pepe Jeans Europe BV in Pepe Jeans Innerfashion.

In a statement, Goat Brands said that Pepe being desirous to exit from Pepe Innerfashion had offered Dollar to buy out Pepe’s entire stake in accordance with the clause dealing with Right of First Offer (ROFO) in the said JV Agreement.

However, having renounced to exercise its ROFO rights, Dollar agreed to the transfer of shares held by Pepe in favour of Goat.

“Subsequently, Goat has purchased the entire stake of Pepe and thus executed a Share Purchase Agreement (SPA) with Pepe,” it said.

Goat has purchased INR 1 Cr equity shares of Pepe Innerfashion from Pepe Jeans Europe BV which constitutes 50% of the  paid-up share capital in Pepe Innerfashion. Additionally, Goat will further subscribe 2% of additional non-voting equity on the existing and increased paid up capital, according to the statement.

Both the filing and the statement, however, did not disclose the transaction value.

Founded in May this year, the Bengaluru based startup Goat helps D2C brands to raise $36 Mn in July in its Series A round led by Tiger Global with participation from Flipkart Ventures, Mayfield, Nordstar and Better Capital.

He served as the CEO of Lifestyle and Home Centre for a year, before officially starting up Goat Brand Labs in May.

GOAT Brand Labs follows the footsteps of a US-based Thrasio, which is the world’s largest acquirer of third-party private label brands on Amazon.

Thrasio is at present valued at approximately $10 Bn, in less than four years of starting operations.

Thrasio has completed 150+ acquisitions. It has raised more than $3.4 Bn in capital, establishing itself as a category creator, an OG in the ecommerce rollup space.

Currently operational in the US, the UK, Germany, Denmark, Japan and China, Thrasio is now set to mark its entry in India, starting with the FMCD startup Lifelong.

The model has already gained momentum in India with several companies coming up on this very model.

Another Thrasio-style platform Globalbees had raised $150 Mn in Series A funding in July this year, with plans to invest in 20-40 D2C brands.

This Noida startup is making smart homes affordable to customers