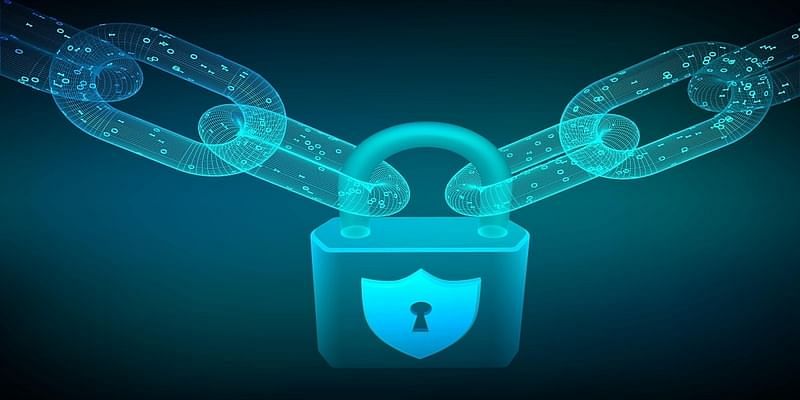 Large digital companies like Google and Facebook have begun updating their websites to reflect the appointment of the grievance officers under the new social media rules that came into effect recently.

According to government sources, large social media companies like Google, Facebook, and WhatsApp have shared details with the IT Ministry as per the requirement of the new digital rules, but Twitter is still not following the norms.

The new rules require significant social media intermediaries – those with other 50 lakh users – to appoint a grievance officer, a nodal officer, and a chief compliance officer. These personnel are required to be residing in India.

Industry sources said Facebook and WhatsApp have already shared their compliance report with the Ministry of Electronics and IT, and that the details of the new grievance officers appointed are being updated to replace the existing information on these platforms.

Google’s ‘Contact Us’ page shows details of Joe Grier as a contact person with an address from Mountain View, US. The page also contains details on the grievance redressal mechanism for YouTube.

As per the rules, all intermediaries have to prominently publish on their website, app or both, the name of the grievance officer and his/her contact details as well as the mechanism by which a user or a victim may make a complaint.

The government sources on Friday said that Twitter is not following the norms.

Twitter has not sent details of the chief compliance officer to the IT Ministry, and shared details of a lawyer working in a law firm as a nodal contact person and grievance officer, they added.

This when the IT rules clearly require these designated officers of the significant social media platforms to be employees of the company and resident in India, they pointed out.

While Twitter did not respond to email queries on the issue, its website mentions Dharmendra Chatur as the ‘Resident Grievance Officer for India (Interim)’.

Google, Facebook, and WhatsApp also did not respond to detailed email queries on the appointment of the personnel as required by the new IT rules.

The sources had earlier said that besides Google, Facebook, and WhatsApp, other significant social media intermediaries like Koo, Sharechat, Telegram, and LinkedIn too have shared details with the ministry as per the requirement of the IT norms.

Under the new rules, social media companies will have to take down flagged content within 36 hours, and remove within 24 hours content that is flagged for nudity, pornography, etc.

The Centre has said the new rules are designed to prevent abuse and misuse of platforms, and offer users a robust forum for grievance redressal.

Non-compliance with the rules would result in these platforms losing the intermediary status that provides them immunity from liabilities over any third-party data hosted by them. In other words, they could be liable for criminal action in case of complaints.

After the new norms came into effect on May 26, the IT Ministry had turned up the heat on significant social media companies, asking them to immediately report compliance and provide details of the three key officials appointed.

The new IT rules also require significant social media intermediaries – providing services primarily in the nature of messaging – to enable identification of the “first originator” of the information that undermines the sovereignty of India, the security of the state, or public order.

The large platforms have to also publish periodic compliance reports every month mentioning the details of complaints received and action taken thereon, and the number of specific communication links or parts of information that the intermediary has removed or disabled access to in pursuance of any proactive monitoring conducted by using automated tools or other reasons.

[App Fridays] Amid second wave of COVID-19, 1MG is need of the hour

Is it time for the next big ticket investment in the P2P lending sector?

This legal tech startup is raising the bar for technology penetration in the sector, focuses on customisation