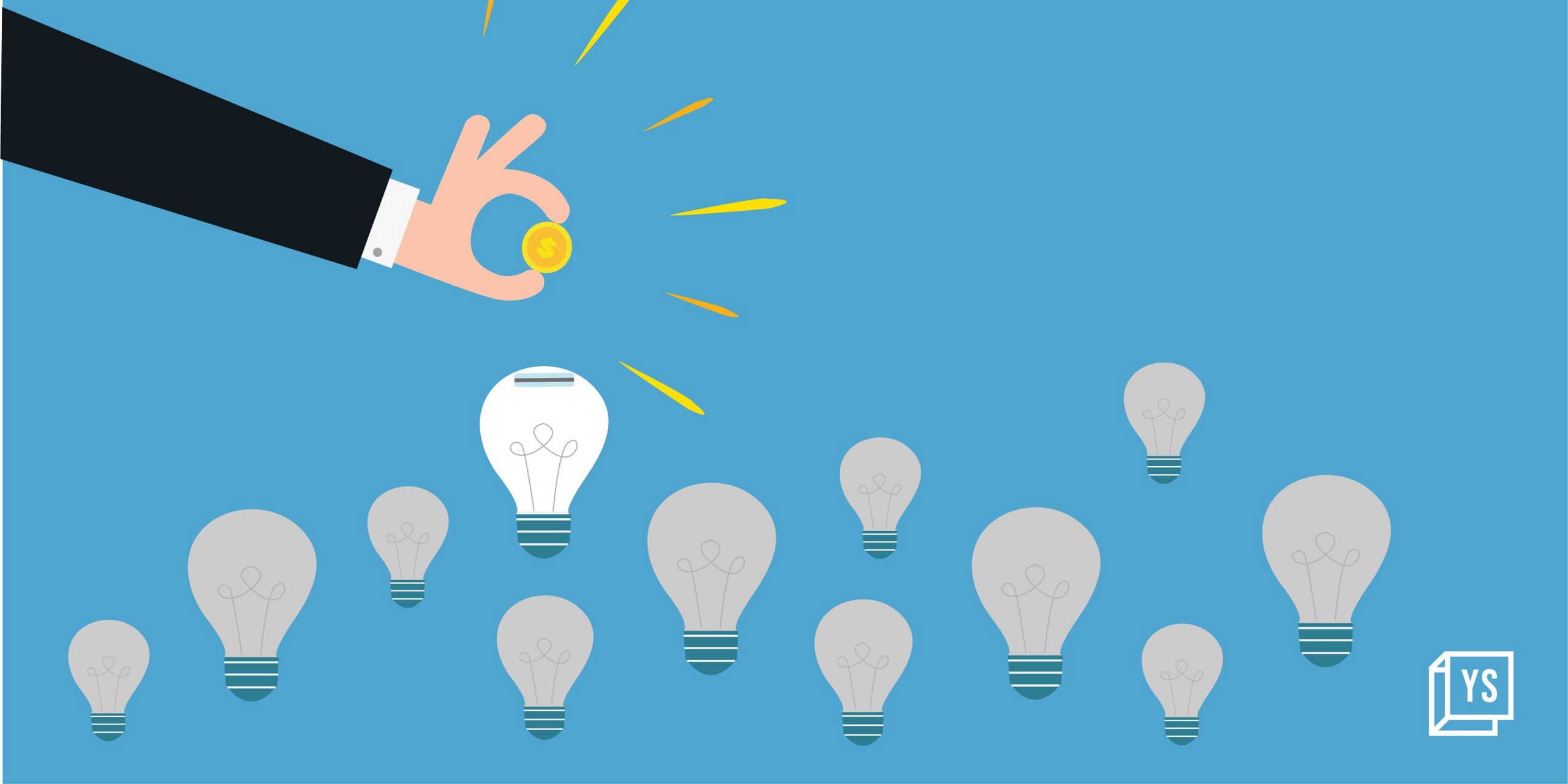 Agritech startup Cropin has raised $14 million from Google and Singapore-based Impact Assets as part of its pre-Series D round.

As per a regulatory filing with the Registrar of Companies, Cropin has passed a special resolution to issue 95,590 compulsorily convertible preference shares at Rs 11,862.68 apiece to raise Rs 113.4 crore ($14 million) in the pre-Series D round. Existing investors Chiratae Ventures and JSR Active Innovation Fund also participated.

Cropin will use capital from the Series D round to beef up hiring and operations across its new subsidiaries in the US and Singapore, Krishna Kumar had said earlier. Last year, Cropin set up a subsidiary in the Netherlands to take its agri-tech solutions into the European Union region.

Cropin was last valued at $67.5 million, as per Tracxn estimates. It had, in January last year, raised $20 million in Series C funding led by ABC World Asia, with existing investors including Chiratae Ventures and Ankur Capital participating.

Cropin is looking to hit the public markets in 4-5 years, the CEO said earlier.

Founded in 2010, Cropin provides cloud software-based solutions to agribusinesses to help them maximise productivity using data. The startup has partnered with over 250 enterprise clients and says it has digitised 16 million acres of farmland across 92 countries.

The company, which counts Intello Labs, Ninjacart and Gramophone among competitors, ended FY 2022 with revenue of nearly Rs 40 crore and annual bookings of about Rs 145 crore.

Net revenue retention, which indicates how the contribution from existing deals has improved, jumped 120% in FY 2022, according to the company.

The Top 10 LinkedIn Influencers (or LinkedInFluencers) to Follow in B2B