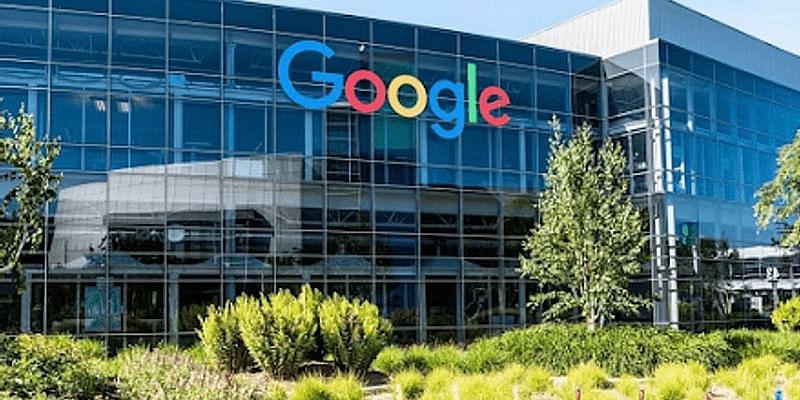 ﻿Google﻿ on Tuesday said that it is introducing Unified Payments Interface (UPI) Autopay as a payment option for subscription-based purchases on its app marketplace in India.

UPI Autopay would help users make recurring payments using any UPI application that supports the feature, making setting up subscriptions easier after changes to automatic payments in India were introduced as per the RBI (Reserve Bank of India) regulations.

“With the introduction of UPI Autopay on the platform, we aim to extend the convenience of UPI to subscription-based purchases, helping many more people access helpful and delightful services–while enabling local developers to grow their subscription-based businesses on Google Play,” Saurabh Agarwal, Head of Google Play Retail and Payments Activation – India, Vietnam, Australia and New Zealand said in a media statement.

UPI Autopay option simplifies the payment process after users select a subscription plan for purchase on Google Play. They can just tap on the payment method in the cart, select ‘Pay with UPI’, and then approve the purchase in their supported UPI app.

UPI Autopay was introduced under UPI 2.0 by the National Payments Corporation of India (NPCI). UPI payment option was introduced on Google Play in India in 2019.

“We have invested in our commerce platform to add popular and effective forms of payment around the world to ensure people can pay for apps and in-app content conveniently,” Agarwal noted in a blog post.

He added that Google Play helps consumers transact in more than 170 markets. “We have also been focused on removing complexities associated with finding and integrating local payments, including access to over 300 local payment methods supported in more than 60 countries.”

Google’s announcement comes after it received two penalties, in succession, from the Competition Commission of India (CCI), amounting to Rs 2,274 crore, for abusing its dominant position with respect to its Play Store policies, and anti-competitive practices with respect to licensing of its Android Operating System (OS) and proprietary mobile applications.