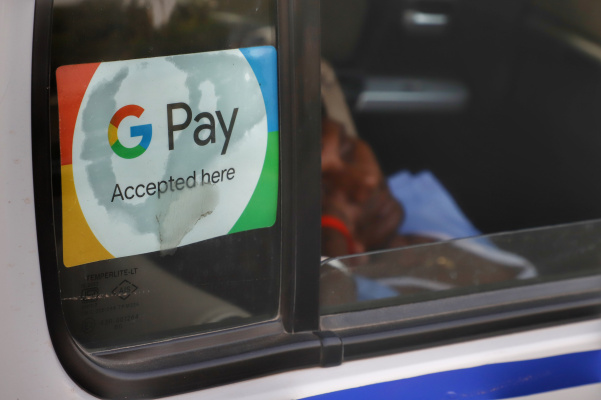 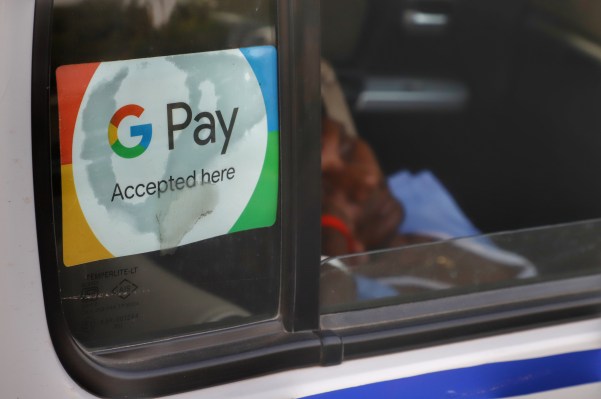 Three and a half years after launching Google Pay in India, the Android-maker is paving the way to tap its users’ transaction data for monetization purposes — though it plans to give them ample warning, and the option to opt-out.

Google said on Thursday that it will roll out an update to Google Pay next week that will ask users to choose whether they wish to share data with the company.

Currently, Google makes limited use of users’ data based on their behaviour on the app, for instance, to prominently display relevant offerings. But the company has so far not used its users’ transactions data for monetary purposes.

That changes starting next week. Users can choose to prevent Google from making any usage of their data, even those that are not transactional, the company said. And by default, users are assumed to be opting-out of sharing their data with Google, the company said.

But for those users who do agree to share data with Google, the company will be using it to make personalized offers. The company asserted that it will not show ads to Pay users and reiterated that it will not sell their data to anyone and the transaction history will not be shared with any other Google product for targeting ads.

Ambarish Kenghe, VP of Product Management at Google, told TC in an interview that Google is offering this option to users — both new and existing — so that they have a better understanding of what data they are sharing with Google.

Users can choose to change their mind at a later date, and they can also choose to delete records of certain transactions. Those who do not agree to share data with Google won’t lose access to any of Pay app’s features, the company said.

The move is not a reaction to any regulatory notice from New Delhi, said Kenghe. For what it is worth, plenty of apps in the country tap a user’s transaction history to offer them deals — and sometimes go to extreme lengths. And unlike Google, very few have been transparent.

“We sincerely hope that people will appreciate the ability to easily see and control how their data is used, and enjoy delightful product experiences irrespective of the choices they make on Google Pay,” wrote Kenghe in a blog post.

“As India embraces digital payments, we remain committed to bringing the industry along to ensure that we keep raising the bar to deploy state-of-the-art data security and privacy measures and put the users in-charge of how their data is used.”

MeitY is almost ready with the final draft of Data Protection Bill, likely to table it in February 2023- Technology News, FP

Elon Musk is reshaping what people see on their Twitter feed. Here’s how- Technology News, FP