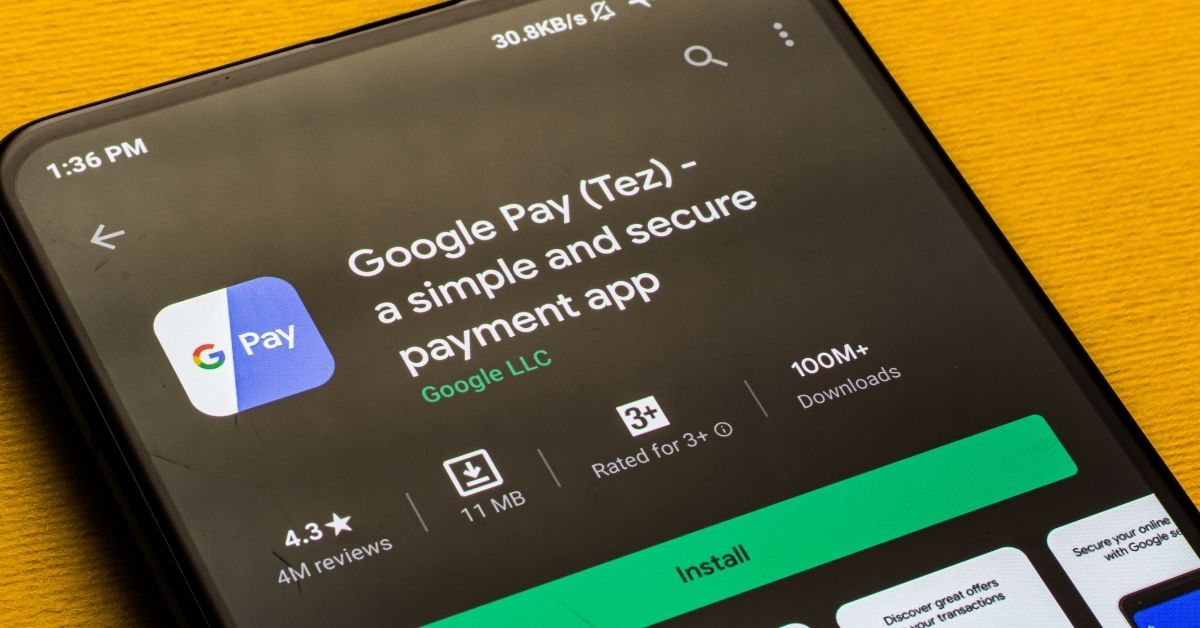 PhonePe had 63% payments penetration while Paytm had 57% as of November 2020.

With the rise in adoption of digital payments across the country, the third party payments app such as PhonePe, Google Pay, Amazon Pay and Paytm among others are witnessing a huge spike in reach, transactions and engagements.

According to KalaGato’s latest teardown report on UPI-enabled fintech platforms from November 2020, Google Pay has emerged as the most dominant payments app in terms of reach among internet users with 65% reach, followed by PhonePe with 63% penetration and Paytm at 57% reach as of November 2020. This also comes at a time where Google had pulled Paytm’s app from the Play Store briefly for violating policies related to gambling payments on September 18, 2020.

While PhonePe comes second in terms of reach or penetration, its engagement (measured both via open rates and weekly usage) seems to be ahead of most payments apps in the country. The graph below clearly depicts that.

In other words, though Paytm’s engagement and internet user reach are lower, the number of users actually using the app for transactions are exponentially higher than Google Pay and PhonePe.

Once again, Amazon Pay’s transactions are consistent across various age groups, unlike Google Pay, PhonePe and Paytm, where it reduces with age. The reason for this is Amazon Pay, in a way, sits on top of its ecommerce platform rather than as a standalone app.

In a bid to take on other platforms like Paytm, PhonePe and Google Pay, Amazon Pay had reportedly raised $1.4 Bn in funding from its parent company Amazon. Accordingly, the company had increased its authorised share capital from $820 Mn to $2.2 Bn. Recently, the company is also spending heavily on user acquisition strategy across various channels like food aggregators, ride-hailing platforms and ecommerce platforms among others.

WhatsApp Arrives Late To The Party

After getting approval from the national payment corporation of India (NPCI) on February 7, 2020, to release its payment service WhatsApp Pay in a phased manner, Facebook-owned WhatsApp which has been caught in a user privacy policy controversy, has become a needle in a haystack, especially in the digital payments category.

In the first phase of its India launch, WhatsApp Pay was allowed to onboard not more than 20 Mn users, a fraction of users, compared to $400 Mn users for its messaging app in the country. At the same time, the NPCI is also rigorously revamping its systems and infrastructure to handle 1 Bn transactions per day across its payments channels, including UPI, IMPS, AePS, NACH.

On the backdrop, the company is actively looking at parenting with banks and financial institutions in the country for a broader rollout. In December 2020, the messaging giant WhatsApp also announced its plans to venture into micro-pension products. Only time can tell if WhatsApp’s alternate route to winning customers will work in the coming months.

Everything You Need to Know About Online Retail