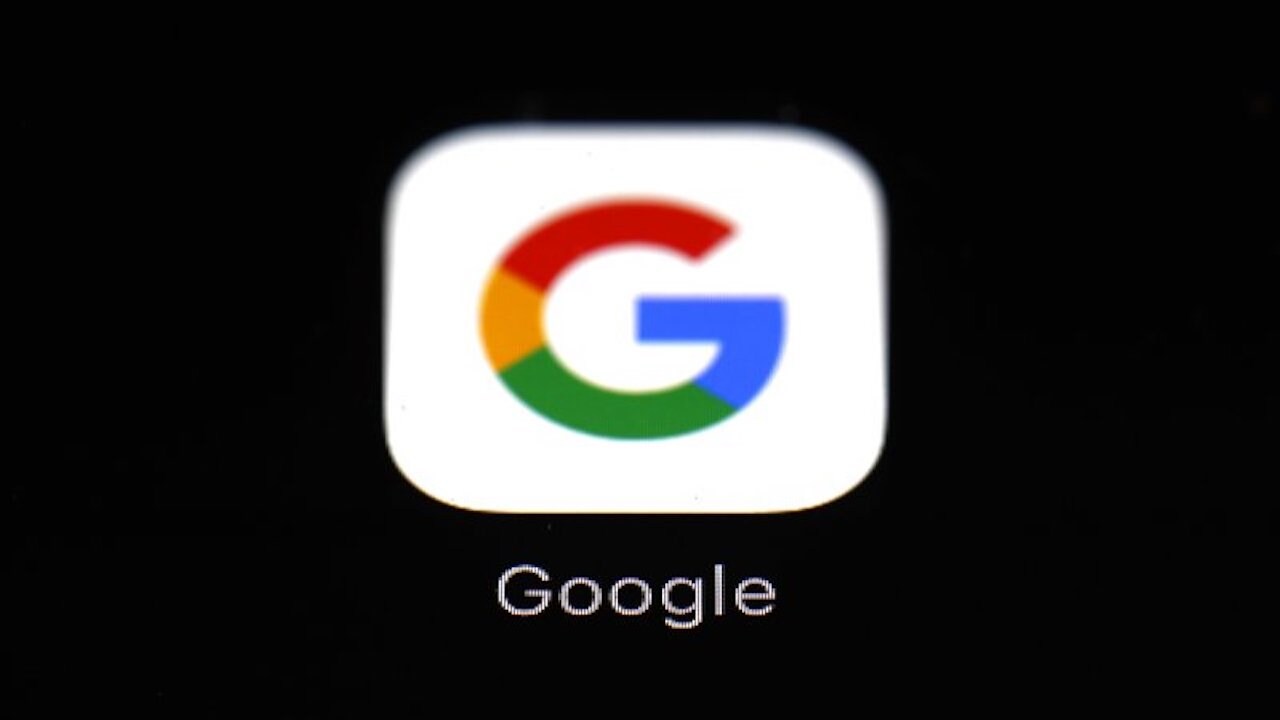 In a bid to create a “more privacy-first web”, Google has announced that it won’t develop new ways to follow individual users across the internet after it phases out existing ad-tracking technology from its Chrome browser, a change that could shake up the online advertising industry. Google says it’s taking the move to protect user privacy. It’s part of a broader shift in the industry as marketers such as Apple and regulators in the UK, US and elsewhere increasingly are seeking ways to phase out more egregious data collection practices.

Still, there are concerns that it will add to the tech giant’s already dominant power in online advertising. And the change won’t affect Google’s largest advertising moneymakers: Search and YouTube.

“There’s a growing idea that if you can’t persuade consumers to part with their data willingly, you probably don’t deserve it,” said Brian Wieser, global president of business intelligence at media agency GroupM. “Consumers are more aware of their data being used unwittingly. Brands (thinking long term) are asking ‘do you really want to irritate consumers with messages that create a perception of privacy being violated in some form?’ No.”

The digital giant already said it would remove so-called third party cookies from Chrome. Those are snippets of code used by advertisers to record users’ web-browsing histories in order to target personalised ads. Third-party cookies have long been a key tool for marketers to deliver targeted ads, but they’ve also been a source of privacy concerns since they trace users across the Internet in ways they might not be aware of.

“In fact, 72 percent of people feel that almost all of what they do online is being tracked by advertisers, technology firms or other companies, and 81 percent say that the potential risks they face because of data collection outweigh the benefits, according to a study by Pew Research Center. If digital advertising doesn’t evolve to address the growing concerns people have about their privacy and how their personal identity is being used, we risk the future of the free and open web,” said David Temkin, Director of Product Management, Ads Privacy and Trust in a blogpost.

Google has already said that it would remove so-called third party cookies from Chrome. Image: AP

On Wednesday, the company said it won’t replace those cookies with another way of tracking individuals. Instead, Google proposes grouping together web users with similar interests and keeping web histories private on user devices. Google can still track users through its own services like Search or Maps.

Temkin said the company continues to get questions on whether it will join others in the ad tech industry that plan to replace third-party cookies with alternative user-level identifiers.

“Today, we’re making explicit that once third-party cookies are phased out, we will not build alternate identifiers to track individuals as they browse across the web, nor will we use them in our products,” he said.

Chrome is the world’s dominant web browser, and many rival browsers like Microsoft’s Edge are based on Google’s Chromium technology.

Even though the changes are aimed at tightening up on privacy, Google will still be able to track users of its own services, said James Rosewell, CEO of Marketers for an Open Web, a group of media and advertising companies lobbying against the changes.

Another key bit of background: Apple is preparing to erect a new barrier to monitoring the activities of more than 1 billion iPhone users online.

Its new privacy tool, expected to roll out in a software update early this spring, will require mobile apps to explicitly ask iPhone users for permission to collect information about what they are doing and where. That safeguard is a change from Apple’s long-held practice of requiring iPhone users to go into settings to block apps from tracking them.

The added privacy protection on iPhones has riled Facebook, which has relied on widespread tracking to build the second most lucrative digital ad network behind Google. Facebook has repeatedly attacked Apple’s anti-tracking tool as an attack on small businesses that rely on personalized digital ads to subsidize their mostly free services. It’s also suggested that the iPhone maker is mostly interested in forcing more apps to charge consumers for their products so it can collect a 15 percent to 30 percent commission in its app store.

Analysts say Facebook stands to lose billions of dollars if most iPhone users don’t grant the social network permission to track them.

Google has acknowledged Apple’s new privacy tool could decrease the revenue of some apps in its digital ad network but plans to revise its own iPhone apps so they won’t be affected by the upcoming changes.

Unlike Facebook, Google has a crucial business relationship with Apple. Google pays Apple an estimated $9 billion to $12 billion annually to be the default search engine on the iPhone.

Aram Sinnreich, a communication studies professor at American University, said shifting the mechanics of analyzing online behavior and buying patterns away from third-party tracking cookies might make people less vulnerable to privacy abuses, at least for now. It’s also in some ways a shot against Facebook, which has publicized a big push for better privacy but remains “really, really dependent on tracking for its business model,” he said.

“Apple and Amazon and Google have more diversified business models, where tracking is important but not central,” Sinnreich said. “It’s a re-envisioning of the digital marketing universe that diminishes Facebook’s relative power.”

Mahindra XUV700 launched in India at a starting price of Rs 11.99 lakh, undercuts even the outgoing XUV500- Technology News, FP

Here are the most recent updates about the launch date of Apple’s upcoming flagships- Technology News, FP

Planning to buy the iPad this year? Check out the rumours surrounding all the upcoming iPads- Technology News, FP

Climate change: Social tipping points leading us away from indifference onto the path of progress