Google’s Phone app was earlier available only on Pixel and Android One devices but last year, Google started expanding it to all Android smartphones. Now, the app is getting a new feature called “Caller ID Announcement”, which will announce the name and number of the caller just like the Truecaller app shows callers’ details, as reported by 9to5 Google. If you are using the Google Phone app, you can get the new feature by updating it to the latest version. 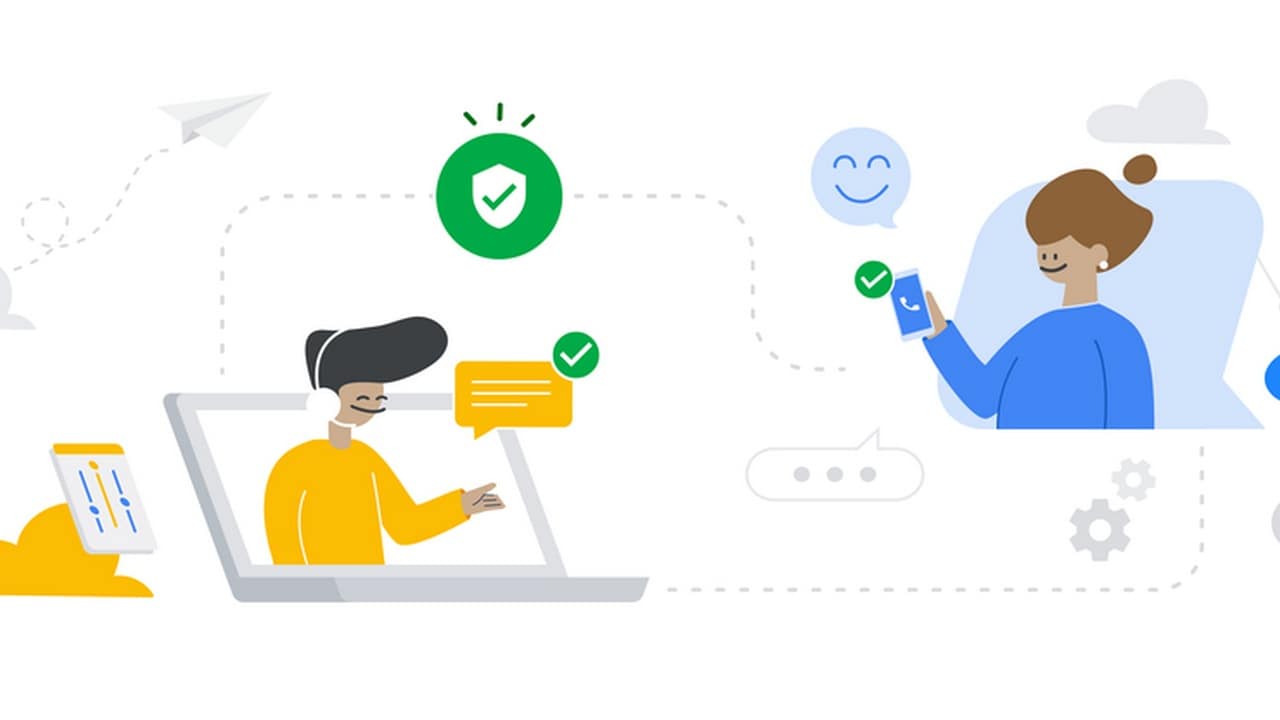 Users will get three options to choose from: Always, Only when using a headset and Never. So whenever the phone rings (according to the settings you’ve chosen), the app will announce who is calling.

To recall, last year Google announced that the Phone app will tell users the name of a caller, their branding, a small badge to show that they are verified, and also a reason for their call. This feature was initially rolled out for Pixel and Android One phones in the US, Mexico, Brazil, Spain and India.

LinkedIn confirms that it is working on a Clubhouse-like audio chatroom feature- Technology News, FP