Google Photos is updating the Memories section that will start showing users their past holidays and food stories. The stories will be featured under “Sand and sea” and “Tasty treats”. Android Police reports that Google Photos started surfacing “Tasty treats” and “Sand and sea” collections via Memories carousel, where the “Sand and Sea” collection would show specific photos taken by the user at a beach or seaside —where a large number of people go to enjoy their holidays. The “Tasty treats” collection on the other hand would feature images of desserts like pancakes, cakes, and cupcakes. 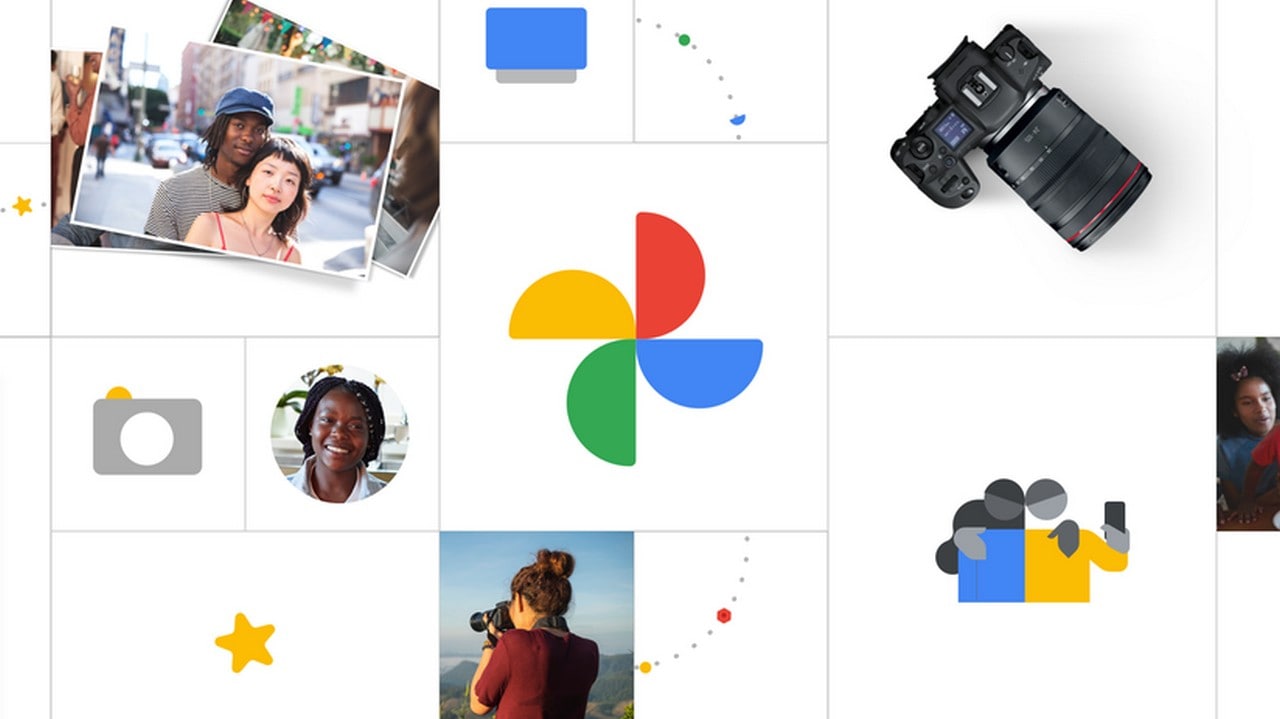 The “Tasty treats” collection on the other hand would feature images of desserts like pancakes, cakes, and cupcakes.

Google will be using software algorithms to create different collections for the Memories carousel that works similar to how people collect their photos in different albums.

Android Police notes that the latest update was found in consideration of an image of Lake Tahoe placed in the “Sand and Sea” collection and images of pancakes, cakes, cupcakes, and other desserts in the “Tasty treats” collection.

Google also rolled out a sports-focused Google Photos Memories collection called “Roar of the Crowd”. Given that fans aren’t allowed at stadiums and sporting events around the globe due to COVID restrictions, the new “Roar of the Crowd” collection will provide users plenty of images of stadiums and ongoing matches in the given Google Photos library, once the world resumes to normal days.

The feature is not available for all android users as of now but could be rolled out to more users in the coming days.

What is Google’s DeepMind and how is it being used in nuclear fusion- Technology News, FP

WhatsApp may soon rollout a playback speed option for audio messages, will add ability to view Instagram Reels within the messenger