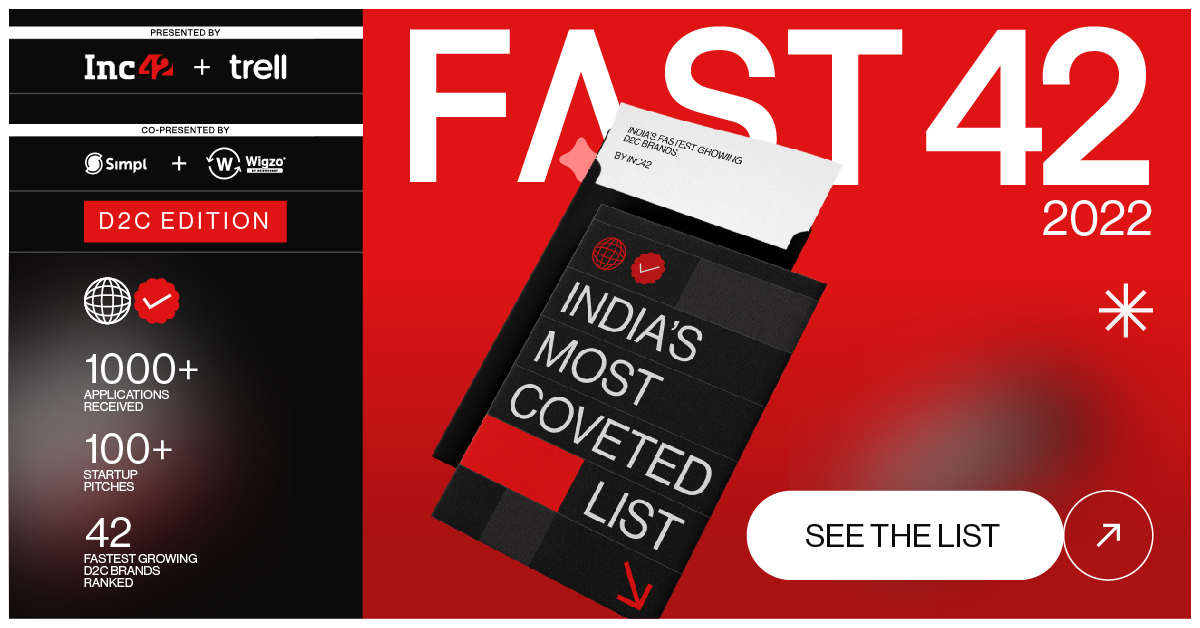 At the Google I/O developer conference on May 12, the tech giant introduced several changes designed to make it easier for Android app developers to generate revenue via subscriptions, particularly in emerging markets such as India.

Google said that it will allow developers to offer users to subscribe via prepaid plans that essentially provide access to an app and its services for a fixed amount of time. The developers in the emerging markets also can set the said time frame.

Further, users will be able to buy top-ups in the app when their subscription runs out and they have the funds to continue. Google further said that the feature would make sense in regions where prepaid cellular plans are standard, such as India.

Since customers are already used to the prepaid model in India, extending it to the app will not be too much of a shift, but the developers will see increased subscription revenues because of it.

However, prepaid subscriptions could also help to target other use cases as well – like subscription-adverse customers who are hesitant to get locked into ongoing charges and who want more control over when and how much they’re spending on their mobile apps.

Google further announced that it will expand the pricing options with the launch of ‘ultra-low’ price points to reach users in emerging markets.

Google also announced expanded pricing options with the launch of these price points to reach users in emerging markets.

It is prudent to note here that Google had reduced the minimum price limit for products across multiple emerging markets, including India. This move had allowed developers to drop prices as low as $0.10-$0.30.

At the time, the tech giant explained these ‘sub-dollar prices’ would allow developers to reach new potential buyers by adjusting pricing to ‘better reflect local purchasing power and demand.’

At the I/O meeting yesterday, Google further reduced it to $0.05. This would further allow developers to also run local sales and promotions and support various micro-transactions, like in-app tipping.

The company has said that it will make it easier to sell subscriptions on Google Play by allowing developers to configure a number of base plans and special offers.

This would help reduce the overhead of having to manage an increasing number of SKUs as developers tweak how they want to sell subscriptions with offers.

Google also offers an in-app messaging API that can be used to remind users to update their payment information when their payment method is declined, it noted.

Should there be some law against raising three times in one year? – TechCrunch

Funding Galore: From Digit Insurance To Licious — Over $750 Mn Raised By Indian Startups This Week

Paytm Teams Up With Ola, Others For ‘More Inclusive’ NUE Bid