Following a series of policy changes, Google’s Android Play Store will not allow “Sugar dating” apps from 1 September. First noticed by Android Police, the sugar apps refer to the apps that allow “compensated sexual relationships”. Other changes initiated by Google include a new crackdown on inactive developer accounts. 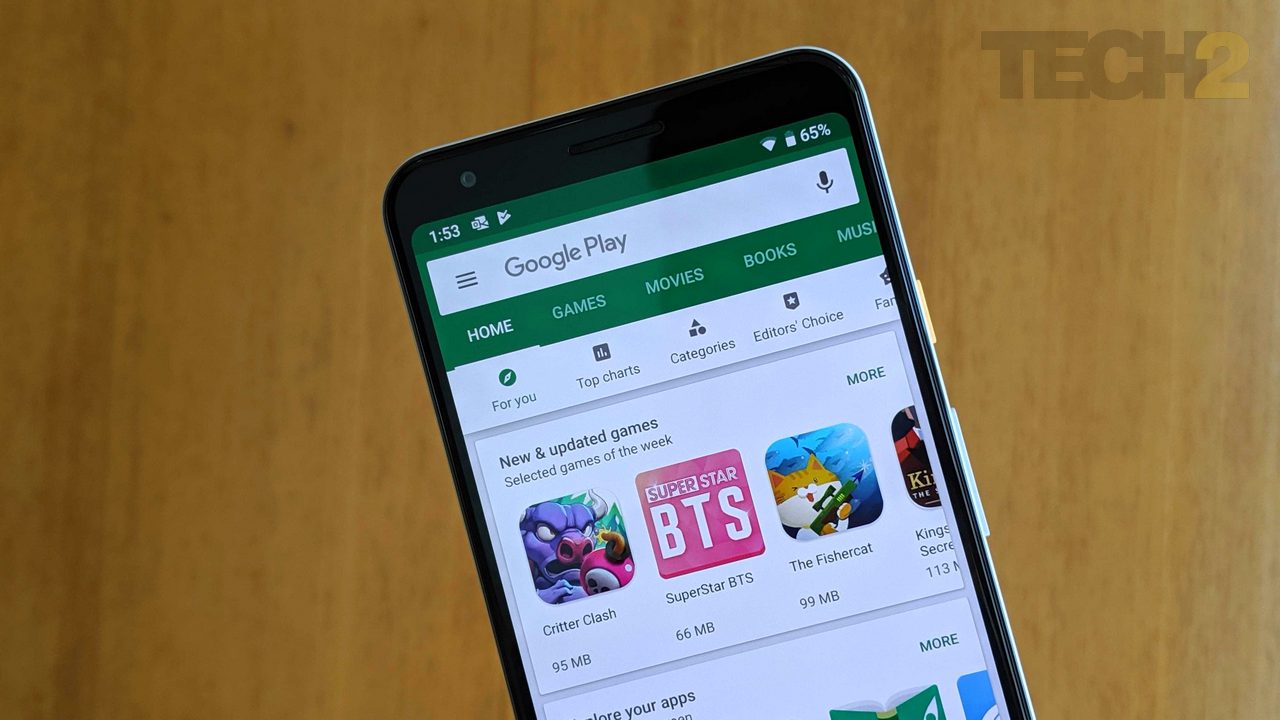 The new policy by Google allows it to delete inactive developer accounts in case of inactivity for a year. Image: tech2

This announcement by Google comes amidst a shutdown of online sex-related platforms owing to the introduction of the FOSTA-SESTA legislation in the US in 2018, which slashes Section 230 protections for content that “promotes or facilitates prostitution”.

“As a platform, we are always excited to support our developer partners, but we also work hard to provide a safe experience for users. We have updated our inappropriate content policy to prohibit apps that facilitate sexual acts in exchange for compensation following feedback we received from NGOs, governments, and other user advocacy groups concerned with user safety. This aligns our policies with other Google policies and industry norms”, the search engine giant told Android Police.

Alongside this big change, the new policy by Google allows it to delete inactive developer accounts in case of inactivity for a year. However, the giant will allow exceptions for accounts behind apps that have more than a thousand installs or with recent in-app purchases. In case a developer hasn’t uploaded an app or signed in to the Google Play Console due in 12 months, their account might be deleted. In a video that talks about the new policy, Google assures to notify the developers of an impending deletion 60, 30, and 7 days before it takes place.

Another update in the new policy is more information on some previously announced changes by Google, on Play Store spam, and opting-out of the use of advertising IDs. The store listings are being updated and so is the promotion policy on 29 September to ban spam text and graphics in-app titles, icons and developer names, and its ads policy is being updated to reflect the advertising ID changes on 4 October.