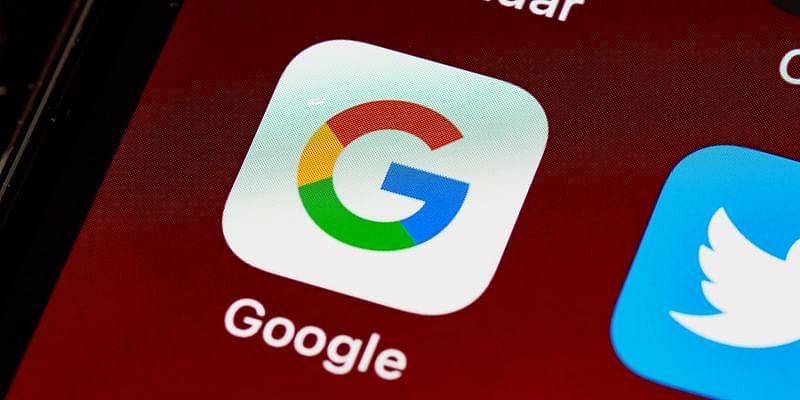 ﻿Google﻿ removed 71,132 pieces of content in May and took 83,613 removal actions in June following user complaints, the company said in its monthly transparency reports released on Friday.

In addition to reports from users, Google also removed 6,34,357 pieces of content in May and 5,26,866 in June as a result of automated detection.

The US-based company has made these disclosures as part of compliance with India’s IT rules that came into force on May 26.

In its maiden report, Google said it had received over 27,700 complaints in April this year from individual users in India over alleged violation of local laws or personal rights, which resulted in the removal of 59,350 pieces of content.

In its report for May, Google said it had received 34,883 complaints from individual users located in India via designated mechanisms, and the number of removal actions as a result of user complaints was 71,132.

These complaints relate to third-party content that is believed to violate local laws or personal rights on Google’s SSMI (significant social media intermediary) platforms, it added.

The content removal was done under several categories, including copyright (70,365), defamation (753), counterfeit (5), other legal (4), circumvention (3) and graphic sexual content (2).

Google explained that a single complaint may specify multiple items that potentially relate to the same or different pieces of content, and each unique URL in a specific complaint is considered an individual “item” that is removed.

In June, Google received 36,265 complaints — the highest till now — from individual users located in India via designated mechanisms. It removed 83,613 pieces of content as a result of user complaints in the said month.

Content removed during June was done under similar categories as in May. Copyright segment accounted for the largest number of content removed (83,054), trademark (532), counterfeit (14), circumvention (4), other legal (2), graphic sexual content (1), and defamation (1).

Three content pieces were removed under the impersonation category and two under court order.

Under the new IT rules, large digital platforms — with over five million users — will have to publish periodic compliance reports every month, mentioning the details of complaints received and action taken thereon.

The report is to also include the number of specific communication links or parts of the information that the intermediary has removed or disabled access to in pursuance of any proactive monitoring conducted by using automated tools.

Google removed 6,34,357 pieces of content in May and 5,26,866 in June as a result of automated detection. This data is a new addition to the compliance reports.

Talking about automated detection, Google said it invests heavily in fighting harmful content online and uses technology to detect and remove it from its platforms (including YouTube).

This includes using automated detection processes for some of our products to prevent the dissemination of harmful content such as child sexual abuse material and violent extremist content. Automated detection enables us to act more quickly and accurately to enforce our guidelines and policies, the company noted.

These removal actions may result in removing the content or terminating a bad actor’s access to Google’s services. The volume of automated detection is close to 10x that of user complaints, the company said.

Google has been publishing its Transparency Report since 2010 that provides details on government requests for content removals on a biannual basis. The company also reports on YouTube content removals quarterly.

[Funding alert] Swiggy raises $700M investment led by Invesco at a valuation of $10.7B

“AI will not replace HR,” says Darwinbox’s Chaitanya Peddi, on the role of HR tech in the new

Why Great B2B Marketing Comes Down to People and Math