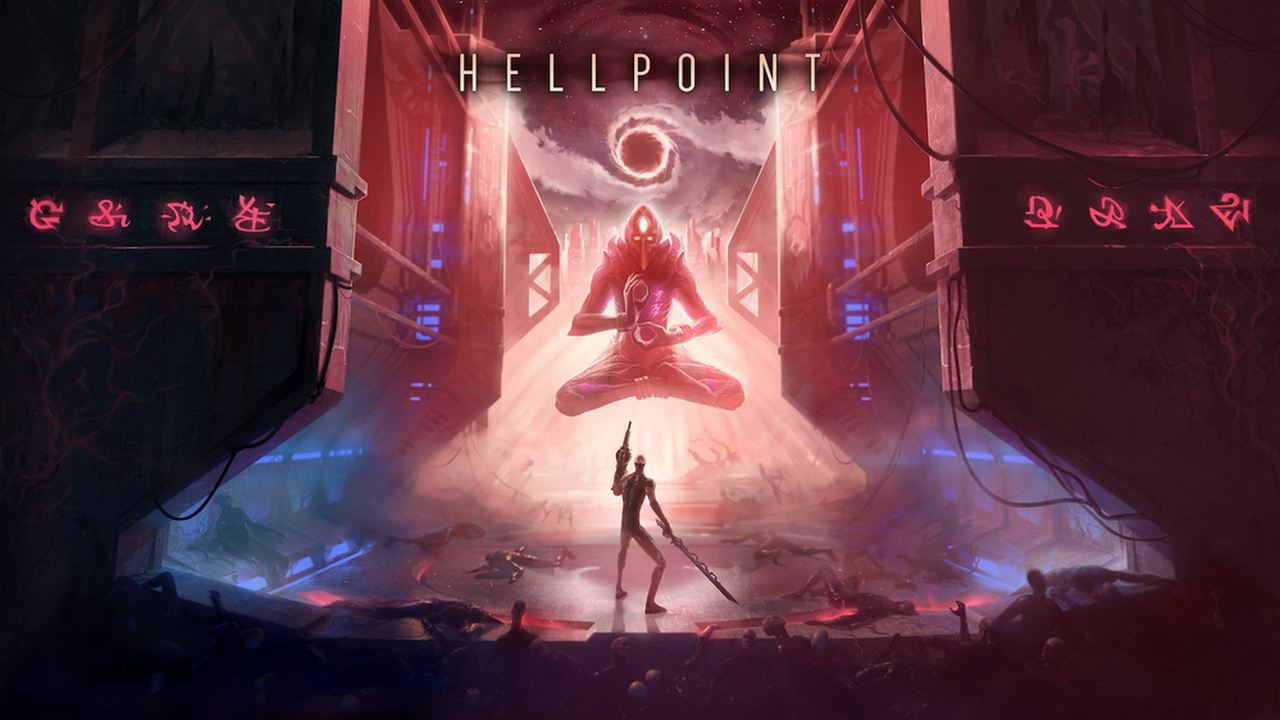 Google had earlier announced this month that the company was shutting down its in-house game-development for Stadia, Stadia Games, and Entertainment but now the company has finally shed some light in this regard. Google now plans to launch more than 100 games to the Stadia store for its players in 2021. The company had initially said that it would bring around 400 games to its cloud-based game streaming service in 2021 but now the company has revised that figure to 100. Apart from revealing the number of games coming to Stadia this year, the company also revealed the games that will be coming to the Stadia store in the coming weeks and months.

Other than these games, Google will also release Street Power Football, Killer Queen Black, and Hellpoint on the Stadia gaming platform. In addition, Stadia will also get games such as the Riders Republic, Far Cry 6, and Hello Engineer later this year.

With the next-gen consoles continuing to prove hard to get hold of Google Stadia is trying to get an opportunity to sell the idea of cloud gaming to more users.

Blood Moon will occur on 26 May, here is everything you need to know- Technology News, FP